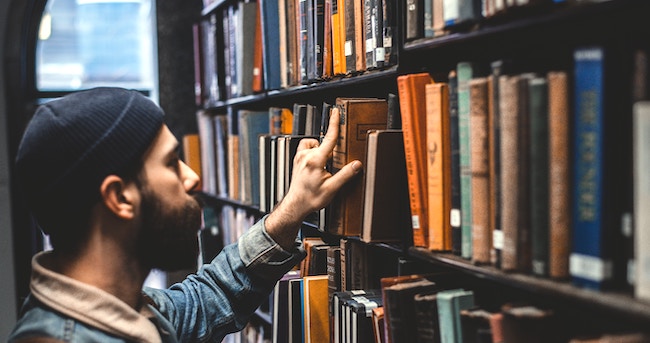 To Borrow Or Not To Borrow? 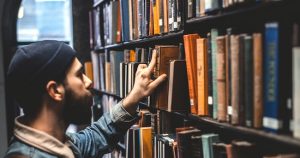 Question: Is it permitted to borrow another person’s tallis or tefillin without first asking him for permission?

Discussion: We generally assume that most people — even minors{1} — will be pleased to have others perform a mitzvah with their possessions if it costs them nothing{2}, especially since they, too, receive some credit for the mitzvah being performed by the borrower{3}. Thus it is permitted, in many cases, for one to occasionally{4} borrow another person’s tallis, tefillin{5} or lulav and esrog{6} in order to fulfill the mitzvah. There are, however, some notable exceptions to this policy:

Question: Is it permitted to borrow another person’s sefer without first asking him for permission?

Discussion: Shulchan Aruch rules that the assumption mentioned in yesterday’s Discussion — that an owner is pleased to have others perform a mitzvah with his property — does not apply to sefarim. This is because, unlike other ritual objects, sefarim tend to tear and could easily get damaged during learning. Mishnah Berurah{9} rules in accordance with this view and prohibits borrowing any sefer, even for occasional use, without asking permission. But several poskim suggest that nowadays, when sefarim are plentiful and inexpensive, we can assume that most owners will not object to others learning Torah from their sefarim, especially if the sefer is used only occasionally{10}. In addition, some poskim maintain that leaving a sefer in a shul or a yeshiva is an indication that the owner wants his sefer to be used by others to learn Torah{11}.

Question: Does the prohibition of ribbis apply to neighbors borrowing goods from each other, or does it apply only to money-lending and business deals?

Discussion: The prohibition of ribbis applies to goods borrowed between neighbors. A neighbor who borrows one challah may return only one challah to the lender. If a 5 lb. bag of sugar is borrowed, only that amount may be returned{12}. There are, however, several notable exceptions to this prohibition:

Question: Is it an obligation to lend money to another Jew, or is it merely an optional act of chesed?

Discussion: The mitzvah of lending money to another Jew in need is a mitzvah chiyuvis, an obligatory mitzvah, similar to any other mitzvah in the Torah. One who has money that he could lend, and refuses a direct request to lend another Jew money, transgresses the mitzvah of im kesef talveh es ami, which Chazal interpret as an obligation on the lender{17}. One is exempt from the obligation to lend money only when the lender truly believes that he will not be repaid, either because he does not trust the borrower to pay back or because he does not believe it possible that the borrower will have the means with which to pay him back. Still, if he could assure himself of repayment by obtaining collateral from the borrower, he is required to do so and may not refuse the latter’s direct request for a loan{18}.

Question: If a lender feels that he cannot lend money to a potential borrower because he does not trust him, may he avoid insulting him by telling him that he has no funds available?

Discussion: In such a case, he may respond that he has no money to lend. The real meaning of his response is that he has no money to lend to him, which is a true statement and not considered a lie at all. The same holds true when someone that you do not trust asks to borrow a car or any other item that you do not want to lend to him. You may say that the car is not available or you may use any other excuse which will not offend the person asking for the item{19}.

6. Rama, O.C. 649:5. This applies only from the second day of Succos on, since on the first day one must own his lulav and esrog in order to fulfill the mitzvah.

13. See Chelkas Binyamin 162:21. But it is forbidden to return a bigger bakery challah, since those are regulated by weight and size. See Ashrei ha-Ish, Y.D. 14:10.