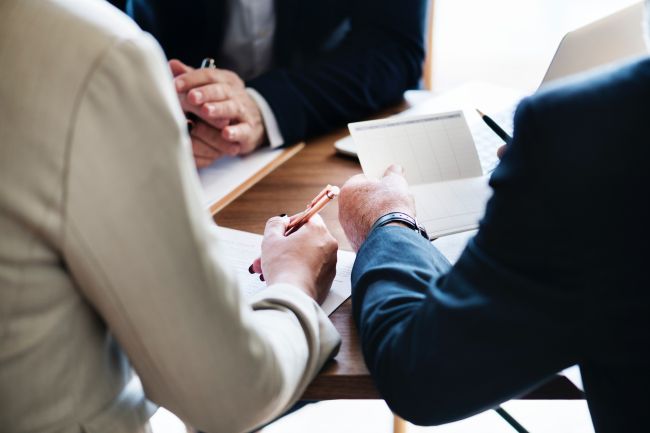 If a claim concerning tangible, movable property is made against someone and he admits to part of it or there is a single witness against him or he is a renter or watcher, he must take an oath and is then excused, as it says “[On every matter of wrongdoing…] about which he says `This is it’ [the matter of the two of them shall come before the judges]”1; if he refuses to swear he must pay. If he denies the entire claim or if the claim concerns real estate or the like he can (rabbinically) take an oath and be excused or he can require that the claimant take an oath. The sages required certain persons to take oaths before collecting what is due them — for example, a hired worker or an injured party; they also instituted oaths between partners and the like. It is forbidden to make false claims, as it says “You shall keep far away from a false statement”.2,a

Movable property found in someone’s possession is presumed to be his even if it is known that it once belonged to someone else, unless it is a thing that is normally rented or loaned or he is a person who normally has others’ property in his possession (for example, a craftsman) or it is an animal that wanders freely. Real estate, however, is not presumed to belong to the one in possession of it unless he has been in possession for a period of time sufficient for the owner to have protested; and even this is not effective if he is a craftsman, sharecropper, guardian, partner or close relative, or if he is a criminal or has legal disabilities.b