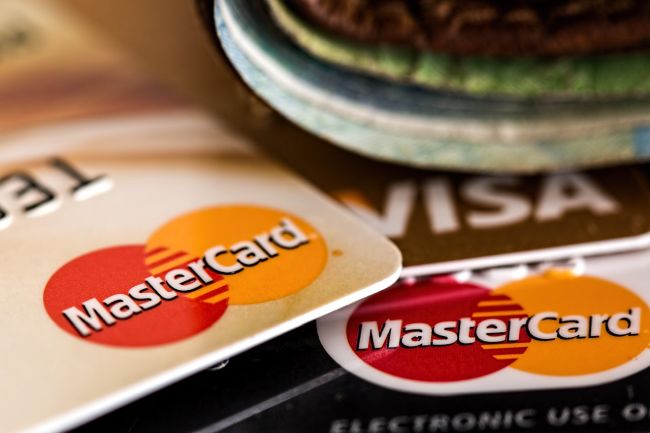 We are commanded to lend to a poor Jew and it is forbidden to harass him regarding repayment, as it says “If you lend money to My people, to the poor among you, you shall not be demanding to him”,1 and it says “[He shall not harass his friend…] you may harass the stranger… [you shall not harden your heart or close your hand to your poor brother; you shall open your hand to him] and you shall give him a pledge [according to his needs]”.2,a

A debtor must not evade paying his debts, as it says “Do not say to your friend `Go and come back'”.3 All his property is liable for the debt; if the loan was made on a note, the creditor can collect, if necessary, even from real estate that the debtor sells after the loan. If he is bankrupt he has no further liability; but the post-Talmudic sages decreed that he must take an oath that he has nothing but necessary household goods.b

« Borrowing and Depositing
Claimant and Claimee »