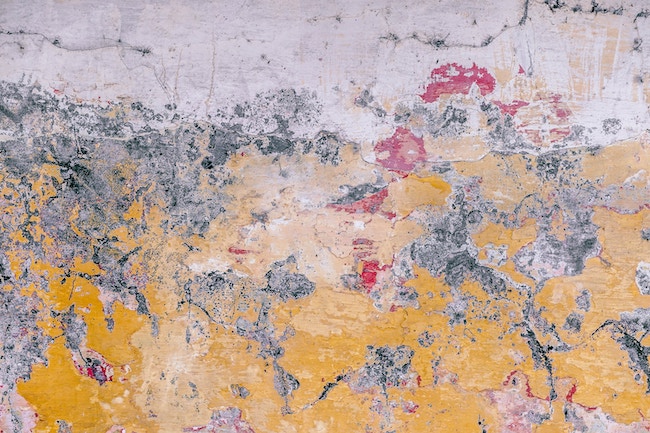 We are commanded to follow the decisions of the Sanhedrin and it is forbidden not to do so, as it says “[You shall do according to the thing they tell you… you shall do] according to the Torah they teach you and the judgment they tell you; you shall not depart from the thing they tell you left or right”.1 A sage who refuses to accept their decision and continues to rule otherwise is called a “rebellious elder” and must be put to death, as it says “And the man who acts wilfully not to listen… to the judge, that man shall die.”2 When there is no Sanhedrin a person must follow the courts of his generation, as it says “[And you shall come…] to the judge that exists in those days”.3 If courts disagree one should follow the more stringent view; but in cases involving rabbinical law one can follow the more lenient view.a

It is forbidden to add or subtract from the Torah, as it says “[Everything that I command you, you shall be careful to do;] you shall not add to it and you shall not take away from it”.4 However, the courts can make new laws or extend the laws of the Torah as long as there is no conflict with the Torah; and they can even abrogate parts of the Torah temporarily when necessary.b