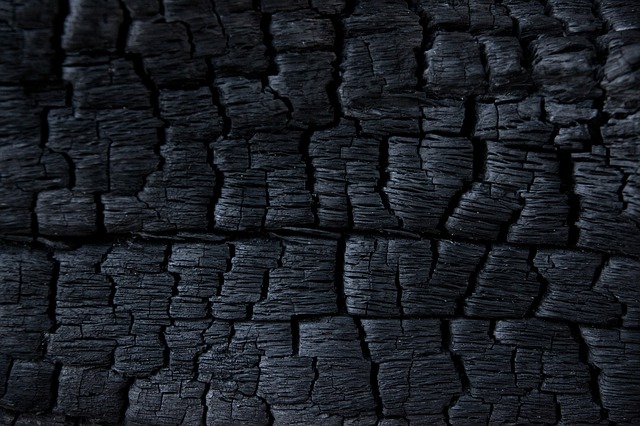 We are commanded to mourn for lost relatives, as it says “[Such things happened to me;] if I eat a sin-offering today will it be good in the eyes of Ha-Shem?”.1 The relatives for whom one must mourn are father, mother, son and daughter; brother and sister (rabbinically, even on the mother’s side); and (rabbinically) husband and wife. One whose relative is not yet buried is forbidden to eat meat or drink wine and is excused from all the [positive] commandments of the Torah.a

A mourner or anyone present at the moment of death is required to tear his clothes. Mourning begins at burial, or (if the body is being sent elsewhere for burial) when it is turned over to those who will bury it, or when one hears that burial has taken place, or when hope has been lost that burial will be possible. It is forbidden to delay burial except to do honor to the deceased, as it says “For you shall bury him”.2 It is forbidden to derive benefit from the dead, their garments, coffins, or graves.b

For seven days (all but the first of which are a rabbinical institution) a mourner is forbidden to cut his hair, wash or anoint his body, wear leather shoes, uncover his head, wash his clothes, do unnecessary work, study Torah, greet anyone, sit on a chair, or have sexual relations. For the remainder of 30 days he is forbidden to cut his hair, wash his clothes, marry, participate in festivities, or travel on business. For parents these last prohibitions extend to twelve months or until he is ridiculed by his friends. If one hears of a relative’s death after 30 days he need only mourn briefly on that day. One should not mourn publicly on the sabbath. There is no mourning on a festival, and the occurrence of a festival terminates mourning that has already begun. One should not mourn excessively.c

We are rabbinically commanded to extend hospitality to travellers, to participate in marriages and funerals, to visit the sick, and to comfort the mourner; these things are in the category of “You shall love your friend as yourself”3 — do to others what you would like them to do to you.d

« Rebels – Mamrim
Kings and Their Wars »