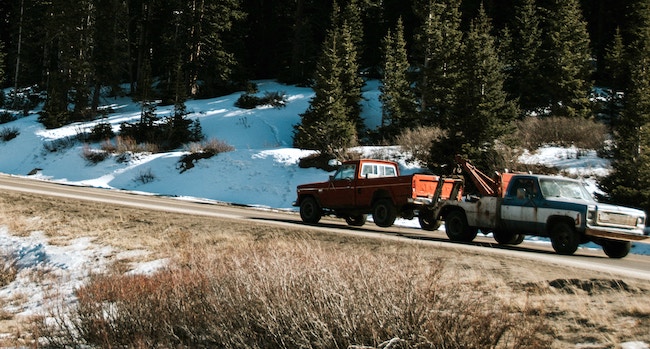 If one gets a flat tire and is not a member of the AAA, can one call up the AAA, join, and then use their service for towing, even though the flat tire occurred before becoming a member?

think that would OK, and would be consistent with their policy. I don’t know if they’re interested to know when it actually became flat. To use the service, you have to be a member. So when you called, you’re already a member. You’ve already paid for a year’s membership.

But isn’t it as if you outsmarted the system?

I don’t think so, when you called you were a member.

You’ll make her very, very happy and excited if you are able to make up a story, to surprise her later. It’s also possible to say something that’s not entirely a lie. You could say, “This is something that I’m preparing for someone who is coming here pretty soon, and I’ll have to give it to her.” If it makes the child happier by making up something, some funny story, so it would be OK. It’s all part of the fun that little kids enjoy. There is an important distinction between dishonesty and participating in childish fantasy.

A community has been talking with a Rabbi for several months about his becoming the Rabbi of their community. There was never mention that any other Rabbi is being considered, and the only thing standing in the way has been ‘logistical’ problems. If another Rabbi is now recommended, how quickly should the first Rabbi be told that another Rabbi is being considered? Can telling the first Rabbi be delayed for several weeks until the community decides if the second Rabbi is a viable choice, especially if the second candidate is a long-shot, and there is a concern that the first Rabbi will be alienated by implying that the community wants to ‘do better’?