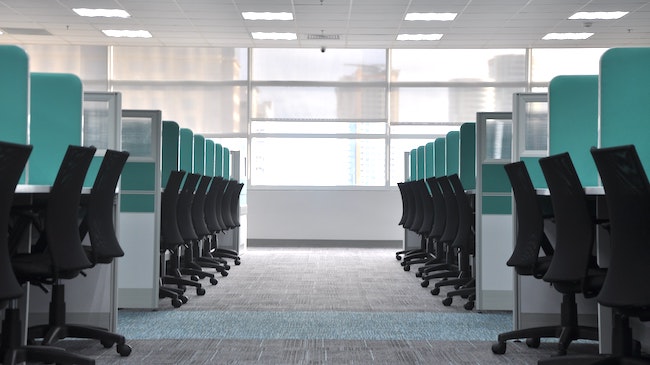 Personal Business at Work During Lunch

There is some personal business that I sometimes do during my lunch hour. I told my boss about it, and he said as long as I do it on my own time (e.g. during lunch) that’s fine. When I use the phone for this purpose at lunch, it might be that the person in the next cubicle can overhear, and he may be wondering, why is that Orthodox Jew doing that non-work activity during work hours. Would it reduce the potential for chillul Hashem if I mention it to the person in the next cubicle, so he doesn’t get the wrong impression? Is doing that in any way an obligation of mine, i.e. to reduce the potential appearances of chillul Hashem, even when one is not doing anything wrong?

Sure. A non-Jewish person who looks at an Orthodox person definitely thinks (and rightly so) that the Orthodox person has a higher standard. And here he might think that you are moonlighting on the company’s time. He may begin to think that this is what all Orthodox Jews do, and that is a real basis for chillul Hashem. By the way, this issue should be on our minds constantly. Imagine what would be if all Orthodox Jews would steer clear of any shady practice in any shape or form what-so-ever. The kiddush Hashem would change the world. And look at the damage done when an exception hits the news, Hashem yerachem (may G-d have mercy).