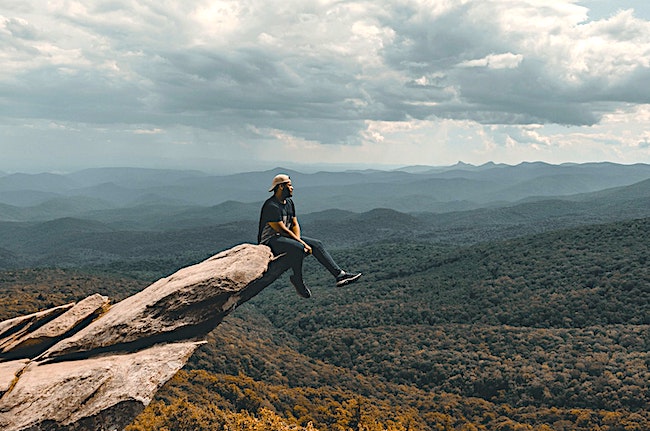 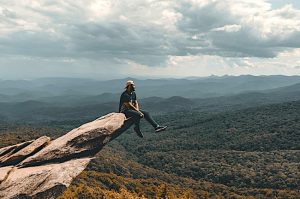 Pinchas…turned back My wrath from the Bnei Yisrael, when he zealously avenged My vengeance among them.[2]

The pasuk tells us what would have happened had Pinchas not acted quickly and decisively. As understood by the commentators,[3] the implication is clear. The plague would have continued, taking an enormous toll, effectively wiping out the Jewish people. Pinchas saved them; that is why it is such a big deal.

But Pinchas himself – what equipped him to act where others stood by helplessly? Again, we need go no further than a careful reading of the text to find the answer. “The name of the slain Jewish man…was Zimri ben Salu, leader of a father’s house of shevet Shimon. And the name of the slain Midianite woman was Cozbi bas Tzur, who was head of the peoples of a father’s house in Midian.”[4] The Torah had already related[5] the story of Zimri and Cozbi, albeit not by name. The Torah here goes out of its way not only to attach names to them, but to present their pedigreed credentials.

The Torah demonstrates by this that each of Pinchas’ victims was well-connected. Taking action against them was that much more dangerous.[6] Everyone else sat around petrified or wringing their hands, as they mourned for their friends stricken by the plague and dying.[7] All of them forgot the course of action open to any of them – that a zealot was permitted to take Zimri’s life. Undoubtedly, their fear of retribution from Zimri’s tribesmen was responsible for their lapse of memory.

Pinchas was the only one to remember because of his gevurah, his fearlessness. All the others found their memories blocked. Only Pinchas, because of his fearlessness, remembered the halacha, and acted upon it. Hashem Himself contributed to the contrast, by ensuring that the fear that the others felt completely paralyzed them, so that they forgot the halacha and the proper course of action to pursue. Hashem wished for everyone to see how dear and precious gevurah is – how possessing it allowed Pinchas literally to save the entire Jewish people.

The reason, then, that the Torah splashes the story of Hashem’s special reward to Pinchas is to make known how dear fearlessness in the service of Hashem is in the eyes of Hashem.