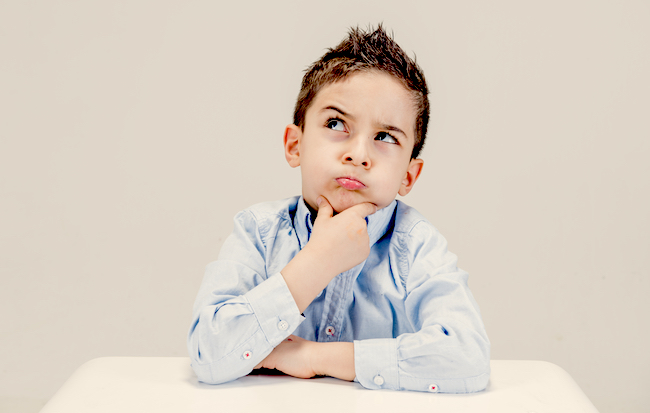 At this point, Yaakov was still unaware that his sons had been dealing with Yosef, and not an Egyptian Minister. This being the case, we must understand why Yaakov used this particular phrasing. The word “perhaps” seems to indicate that he had considered the possibility that the money might have been returned to his sons’ sacks intentionally. Yet if Yaakov was not aware that Yosef had ordered the money returned to his brothers, why would it have occurred to him that the money had come to their sacks intentionally?

Yaakov was following the advice of our Sages: one should accustom himself to say, “I don’t know (1).” In this case, Yaakov’s words proved to be factually accurate. Since the money had purposely been returned to his sons’ sacks, Yaakov was correct that perhaps it was an oversight – indeed, it was no accident (2).

On the same note, when Moshe Rabbeinu informed Pharaoh and his ministers of the tenth plague that God would bring upon the Egyptian nation, he said that it would occur approximately at midnight. Although God had told Moshe that it would take place precisely at midnight, Moshe was afraid that the Egyptians would miscalculate the time, even if only slightly, and that he would appear to be a liar (3). Even though the truth would quickly become revealed to them when God brought the plague, falsehood was so repugnant in the eyes of Moshe Rabbeinu, he did not want to be considered a liar even for a second (4).

However, since most people do not accept every detail of other people’s words at face value, we may ask if it was really neccesary for Moshe to “adjust” God’s words. The answer is that in this case the consequences of a small misunderstanding would have been extremely great. Although Pharaoh’s ministers had initially doubted the truth of Moshe’s words, after the third plague they began to recognize that Moshe was a true messenger of God. Moshe feared that if they would discover a “mistake” in his words regarding the last plague, they would doubt the veracity of all the preceeding heavenly signs, and God’s name would not have been sanctified (5).