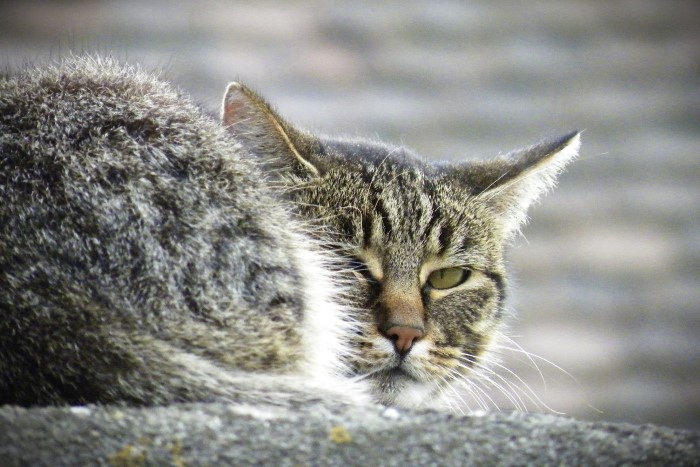 Carry double the money in your hands… (Bereshith 43:12)

The verse seems to imply that Yaakov specifically wanted his sons to carry the money in their hands, rather than in a wallet or pocket. Yaakov was afraid that when the Viceroy of Egypt (who, unbeknownst to him, was Yosef) would see them returning, he would immediately interrogate them about the money that they had found in their sacks. Even if they told him that they intended to return it, they had no way of proving that they had come to Egypt with the intention of returning the money. Perhaps they were waiting to see if he asked about the money before volunteering it. Therefore Yaakov specifically told them to carry the money in their hands, so that Yosef would see that they were not trying to hide anything from him. In this way they could immediately demonstrate their honesty.1

A person should be careful not to put himself into situations in which he will appear suspect, especially when money is involved. Therefore, if someone has stolen something from you, it is forbidden to sneak into his house to steal it back from him. People unaware of what previously transpired may misinterpret the situation and think that you are a thief.2 However, if the money can not be retrieved through legal channels, it is permissible to trick the thief into giving you back your money.

Rav Yehudah and Rav Yossi once deposited money with an inkeeper. When they later asked for their money, the innkeeper denied having received it. Earlier they had noticed that he had eaten beans for lunch. They went to his wife and told her that her husband wants her to give them their money, and the sign that that they are telling the truth is that she had served him beans for lunch. They cleverly retrieved what was rightfully theirs, without making themselves look suspect in the process.3

Our Sages instituted many precautionary measures in order to insure that people will not suspect a gabai tzedaka (a person involved with collecting and distributing charity) of theft. In order to prevent suspicion, collecting should always be done in pairs. After collecting, when adding up the money given them, they should count one coin at a time. If they count two at a time onlookers may think that they are really counting two coins as one, and that they are trying to take money for themselves. At a time when there is no one in need of charity, and it is necessary to exchange the coins into a different form of currency, the gabai tzedaka should not change the money for himself since people could suspect that he gave himself a favorable rate. If a gabai tzedaka receives, in public, personal money unconnected to charity he should not pocket it; rather he should put it together with the charity money, and separate it when he gets home.4