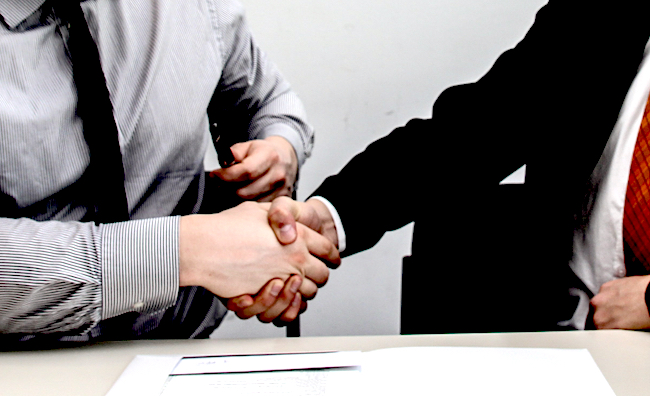 …Perhaps it was an oversight on their part. (Bereshith 43:12)

When Yaakov saw that the money his sons had paid for food in Egypt was in their packs, he felt it might have been left there accidentally by the Egyptian workers. Although he knew his sons had not stolen the money, and technically he was not obligated to return it, Yaakov insisted that they do so, for it did not belong to him.1 Therefore he instructed them to carry the money in their hands, in order to publicize their honesty, and sanctify God’s name through their action.2

Shimon ben Shetach once purchased a donkey. The original owner had neglected to check the saddlebag before he made the sale, and inadvertently left diamonds in the bag. When they discovered the treasure, Shimon ben Shetach’s students were exuberant, for now, they were certain, their teacher would be able to teach Torah without the constant financial worries that had been plaguing him. Shimon ben Shetach did not join in their excitement though. “Do you think I am a barbarian?” he exclaimed “I bought a donkey, not diamonds!” He promptly returned the diamonds. When the owner received them he cried out, “Blessed is the God of Shimon ben Shetach!”3

A number of years ago, Rav Moshe Meiselman, one of Jerusalem’s prominent Roshei Yeshivah, visited his doctor for a routine checkup that cost sixty dollars. At the time, sixty dollars was the equivalent of 60,000 Israeli shekels. Because of a bookkeeping error, the insurance company reimbursed him with 60,000 dollars instead of the sixty dollars they owed him. Without a second thought, Rav Meiselman sent the money back to the insurance company. As far as he was concerned, there is no doubt that one cannot benefit from someone else’s money.

Technically, in both of the above examples it would have been permissible to keep the money.4 Yet great halachic figures testify that many people they have seen who kept money acquired in such a manner later suffered financial ruin. On the other hand, those who returned money that fell into their hands because of an oversight not only sanctified God’s name in a glorious fashion, but later prospered greatly through other means.5

« Beyond Suspicion
Coming To Me »