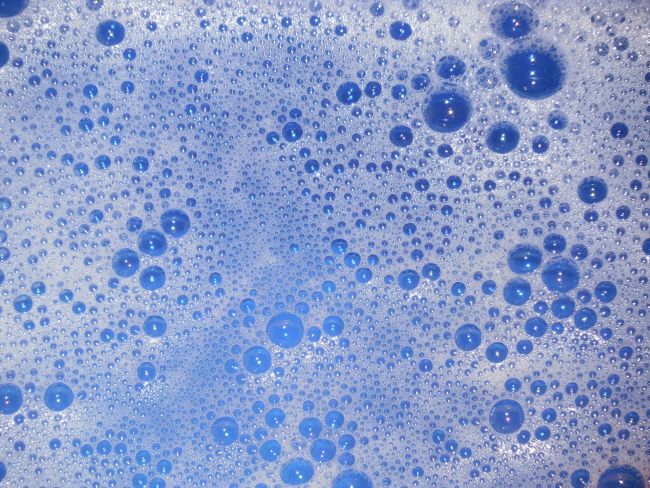 Take seven of every kosher animal… and of every animal that is not kosher take two. (Bereshith 7:2)

From this we see how careful one must be to avoid unseemly speech. The Torah is always meticulous about brevity; in fact, numerous halachoth are derived from the addition or omission of even a single letter. Yet in this verse the Torah used many more letters than necessary to describe “every animal that is not kosher,” when it could have written simply “impure animal.” The Torah went out of its way to avoid the use of an expression that might border on the vulgar.(1)

Included in this category is the use of euphemism (sagi nahor) when the literal expressions have negative connotations. When referring to punishment, the Gemara writes that our “enemies” are smitten as a result of foul language. Although the subject of the Gemara is the Jewish nation, it is considered improper to refer directly to the punishment of the Jewish People.(2)

Someone once informed the Chazon Ish that a person was a liar. The Chazon Ish immediately rebuked the one who spoke to him: “That is no way to speak about someone. Say rather that his words are not true. The Torah tells us to distance ourselves from sheker – we should not allow ourselves near even the language of sheker. The very word “lie” is something we should avoid!”(3)

Sometimes though, ensuring that our words are pure may come in conflict with avoiding falsehood. How should we react, for example, if our children ask us to explain a verse in the Torah that deals with a less-than- delicate topic which may be improper for us to discuss with them? Should we fabricate an explanation that would be more appropriate for a child’s ears? Modern-day halachic authorities concur that the Torah may never be altered no matter how noble the reason, for it is absolute truth.(4) Nevertheless, while we should explain such passages to our children in a way that does not contradict the true meaning of the words, we need not go into explicit detail.(5)

4. Rav Yosef Shalom Elyashiv and Rav Shlomo Zalman Aurebach as cited in Titein Emeth L’Yaakov p. 61. See also the responsa Yosef Ometz who writes that even if one is reciting Psalm 20 for a woman in childbirth (which is commonly accepted as a positive omen) that they should not change the gender of a verse from masculine to femanine.

« Unanswered Prayers
The Purpose Of Falsehood I »