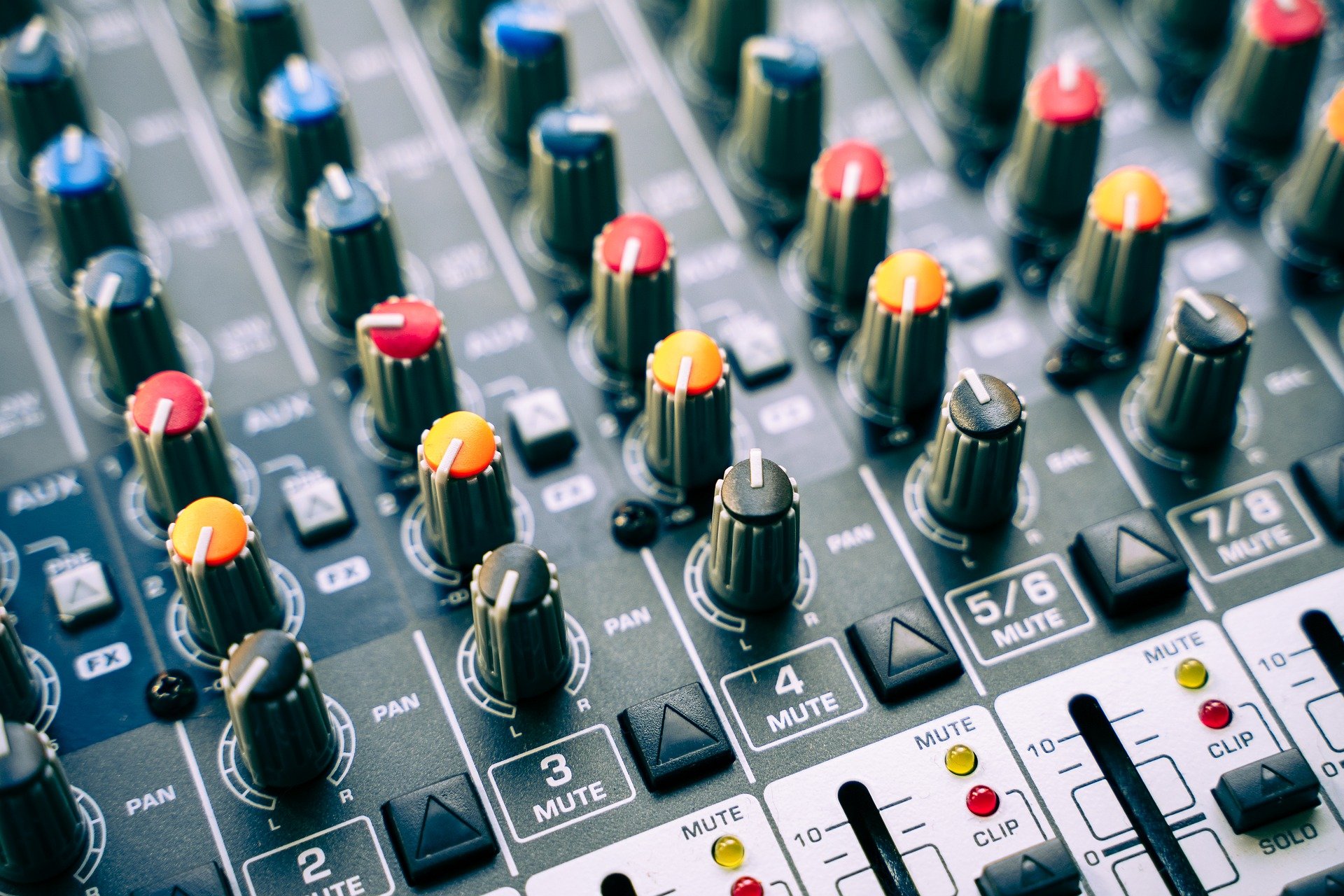 “And [Rivka] finished giving [Eliezer] to drink, and she said, ‘I will draw water for your camels as well, until they will have finished drinking.'” (Bereshith 24:19)

Rivka did not tell Eliezer that she would give the camels to drink, rather that she would draw water for them until they would finish drinking. She chose her words carefully, because since she was talking about the future, she had no way of knowing whether the camels would actually drink the water or not. Implicit in her offer to draw water, was the understanding that she could not possibly control whether or not they would drink (1).

Similarly, when Yaakov agreed with Lavan that his salary would be goats and sheep which had specific markings, he added that Lavan could inspect his sheep to make sure he had not violated their agreement. In order to substantiate his words, Yaakov added, “In the future this will be a sign of my honesty (2).” Because he predicted that he would be praised in the future, he was punished shortly afterwards with the abduction of his daughter Dina (3), a terrible blow to Yaakov’s reputation (4).

We often find ourselves in situations over which we have no control. If someone needs to borrow money, for example, he may be motivated to promise to repay the loan within a short period of time. His intention to repay the money quickly is certainly praiseworthy, however such a promise may prove impossible to fulfill. A number of factors may prevent him from keeping his word. Perhaps he will not be able to collect the money to repay the loan in so short a time. Other urgent expenses may arise, and he may be forced to use the money for those expenses first. Even if he has the money, he may not be able to contact the lender on time. Since we cannot control such factors, it is always advisable to try to extend the time allowed for repayment of a loan (5). Rav Avraham Yellen of Venegrov wrote that he would never commit himself to a loan unless he was sure that he would have the money to repay it as promised (6).

So too, one should not promise that another individual will do something. Even if that person is your friend, you cannot be sure that he will have the time, the resources, or the desire to fulfill your commitment. Likewise, you should not attest to the fact that someone else made a particular statement if you did not actually hear that person say it, but only heard it indirectly (7).

Once when it was raining outside, Rav Rafael of Bershid walked into the house, and when someone asked him if it was still raining out he replied, “When I was outside it was still raining.” Although he had been outside only a moment earlier, he did not want to say with absolute confidence that it was raining at that exact moment, since he did not have control over the rain, and there was a chance that after he entered the house the rain had stopped (8).

None of the cases cited here could be considered actual falsehood, since everyone knows that when someone says that he will do something, or that he will see to it that something is done, it is assumed to be on the condition that he will be able keep his word. Nevertheless, our Sages have advocated the most meticulous care where the veracity of our words is concerned, because it is important for us to develop the habit of watching out for the truth of every word we say, even in seemingly insignificant matters. In this way, we will be far less likely to lie out of carelessness.

1. Abarbanel on Bereshith 24:19.
2. Bereshith 30:33.
3. Bereshith 34:2. Certainly that was not the only reason Dina was abducted. In fact, our Sages criticize Dina for wandering around by herself. Often God enacts a punishment for more than one reason. God is extremely demanding of the righteous; though Yaakov’s sin was very small, because of his exalted level he received very harsh punishment.
4. Yalkut Shimoni Bereshith 130.
5. Reishith Chochmah. Kedushah 12:59.
6. Sefer Erech Apayim, p. 74.
7. Sefer Chasidim, 1060.
8. Growth Through Torah p. 59.