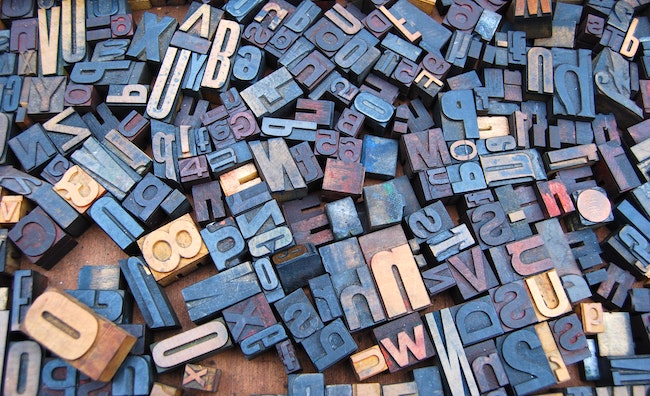 From the outset Lavan intended for Yaakov to marry his older daughter Leah, rather than his younger daughter Rachel. He hinted at his plan when he said, “It is better that I give her to you,” implying that he did not intend for Yaakov’s labor to be in exchange for Rachel. Rather Yaakov would work for him for free, and Lavan would give Yaakov as a wife whichever of his daughters he – Lavan – would choose1.

Yaakov took many precautions to ensure that he would not be cheated by Lavan. We might assume that he found this necessary only because Lavan was an exceptionally crooked individual – so much so that he was considered “the father of all deceivers.”2 Although “students” of Lavan’s methodology of “double talk” are still prevalent in today’s society, hopefully such precautions should not be necessary when relating to individuals who are not as crooked as Lavan.

While adhering strictly to the dictionary definition of truth, one can relate an isolated facet of a situation and still be telling “the truth.” However, any objective observer would realize that the overall picture may be radically different if the missing information is included. For this reason, courts demand “the whole truth” – all the facts. Still, “the whole truth” does not mean that nothing false might be added to the story, for one could tell the whole truth and also add a few lies. Therefore the court insists that one also promise to say “nothing but the truth.”3

The Torah does not recognize such “double talk” as having any connection to truth. The veracity or falsehood of a statement is not defined by the words one uses, rather by the message that one conveys. Although under certain extenuating circumstances, such as when peace or humility are at stake, one may be permitted to deviate from the facts if there is absolutely no other option, the truth can never be altered for the sake of deceiving someone else.4

1 Or HaChaim on Bereshith 29:19.
2 See following essay.
3 Heard from Rav Yochanan Zweig.
4 The Chofetz Chaim (Rechiluth 1:8) adds that even for the sake of peace, one is never permitted to take an oath which is not in accordance with the facts.

« Lying Down On The Job
The Father of Deceivers »