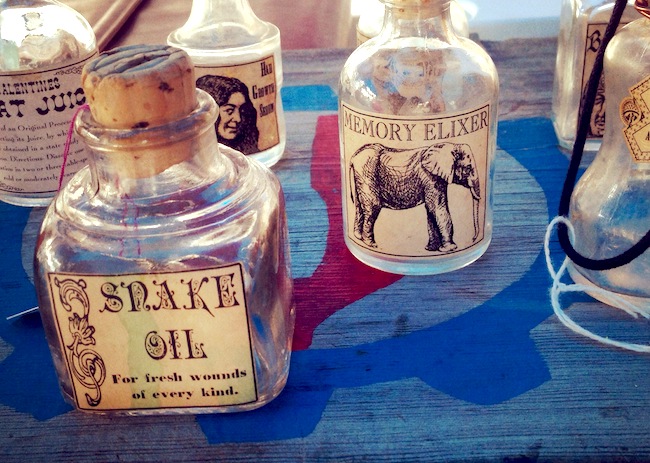 The Father of Deceivers

“And Lavan gathered all of the residents of his area and made a wedding banquet.” (Bereshith 29:22)

Lavan earned the name Lavan “HaArami” (the deceiver) because of the trick he played on his fellow citizens. Before the scheduled marriage of his daughter Rachel to Yaakov, Lavan discussed his plan to deceive Yaakov with all the people of his town. Since Yaakov’s arrival, he told them, the entire area had enjoyed tremendous prosperity. Therefore, for the benefit of his fellow citizens, he was willing to substitute Leah for Rachel at the wedding, forcing Yaakov to work another seven years for Rachel. Thus the blessing of prosperity in the region would continue.

However, Lavan explained, the success of his plan depended upon everyone’s keeping it a secret, so that Yaakov would not find out. To this end, Lavan requested that each person give him a valuable item as a pledge to ensure that everyone would keep the plan a secret, and they agreed. Lavan then sold all the pledges he had received in order to pay for the wedding meal. From then on he was known as Lavan “HaArami.”1

A father generally loves a child more than he loves himself. How then could Lavan have used his own daughter as a tool with which to achieve his evil ends? Furthermore, Lavan was also known as “the father of all deceivers.”2 Would not “the greatest of all deceivers” have been a more appropriate designation?

The word “HaArami” literally means “one who deceives himself,” as opposed to one who deceives others. Lavan’s desire that Yaakov remain with him was so strong that he convinced himself that tricking Yaakov was actually the correct behavior. We can understand that once Lavan decided that it was a “mitzvah” to do so, acting without consideration for his daughter’s feelings did not disturb him, for he truly felt that he was engaging in a fair and just pursuit. This is why he was called “the father of all deceivers” – one who deceives others is limited by certain norms of behavior within a social setting. On the other hand, someone who deceives himself into thinking that what he is doing is right and the ultimate truth will stop at nothing to ensure his success.

When Yaakov confronted Lavan to demand how he could have deceived him – after he had served Lavan faithfully for seven years, and they had a written agreement that Yaakov would marry Rachel – Lavan remained unperturbed. He responded calmly that the accepted custom was that the younger daughter may not marry before the older one.3