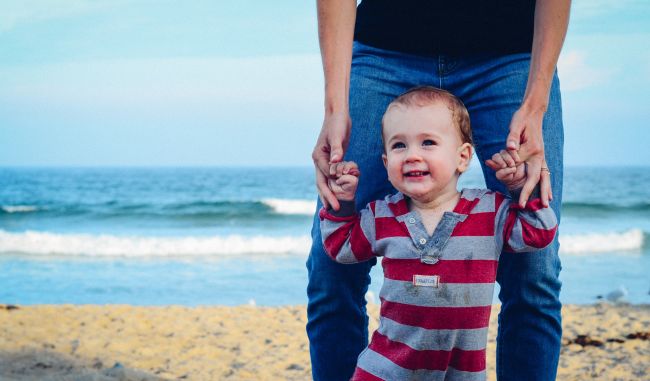 The Almighty blessed the seventh day, and he declared it holy. For it was on this day that the Almighty ceased from all the work that He had been creating. (Bereshith 2:3)

There was a time when Jews had great awe for Shabboth, for it is a day when God’s majesty is apparent, and a day which transcends the mundane nature of earth. Our Sages would go out to greet Shabboth as if a queen were arriving.1 Today most people do not have that degree of awe for Shabboth. Nevertheless, even in our times, if someone ignorant of Torah law claims that his fruit is tithed he is not believed, but if he says so on Shabboth he is believed. The Gemara says that even someone who is normally suspected of lying is believed on Shabboth, because “The awe of Shabboth will insure that he will speak the truth.”2

If awe of the Shabboth can compel one to speak only the truth, then certainly awe of Truth – God’s seal which is present all seven days of the week – can also accomplish this. The lie detector has shown that the human body enters a physiological state of fright when the person lies. People who haven’t destroyed this natural instinct usually feel a little afraid to lie. In order to educate our children to be truthful under all circumstances we must capitalize upon that innate fear, and in addition, instill in them awe of truth and an understanding of the severity of lying, as illustrated in the following story.

In his writings, the Sh’lah mentions an individual who would never lie, no matter what the potential benefits to him might be. The Sh’lah asked this person how he had developed such a love for truth. Replied the man, “As a young child, when I used to argue with my siblings, my father would tell us that whoever admitted his guilt and promised to behave in the future would be forgiven, but anyone who denied responsibility and would later be caught lying would receive double punishment. My father acted in accordance with his words: one who admitted his guilt was forgiven and received a number of coins as a reward for having told the truth, while one who lied was severely punished.”3

Thus we see that if an understanding of the severity of falsehood is implanted in a young child’s heart, the child will always tell the truth when he grows up. On the other hand, if one fails to make a strong impression on one’s children at an early age, it will be extremely difficult to train them to avoid falsehood when they grow older.4 This can be seen from the above stated halachah that states that the fear of Shabboth only ensures that an uneducated person will not lie. If however someone has become “crooked” by nature, the Shabboth cannot insure that he will not lie.5

5. Commentary of Mar’eh Panim on Yerushalmi.