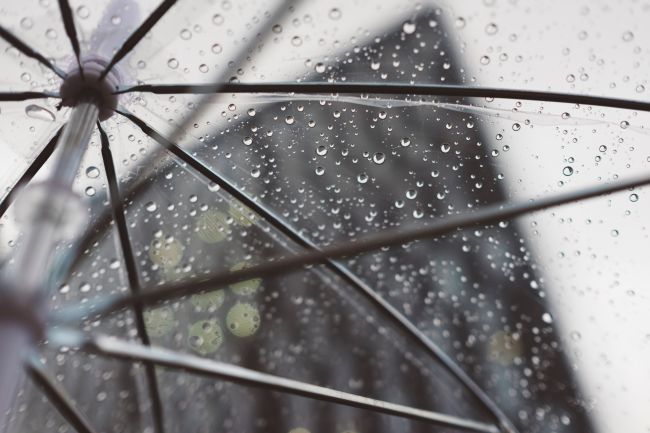 The Meaning is Clear

At first Elokim (The Almighty) created the heavens and the earth. (Bereshith 1:1)

God’s name “Elokim” appears in the plural grammatical form, which raises a basic question: does this form imply some sort of plurality about God even though it is a fundamental principle of Jewish faith that there is only one God, and He is a Being of indivisible unity?

This apparent contradiction can be resolved when we consider that the use of the plural form is a grammatical device in the Hebrew language to express an attitude of respect. The Torah uses it freely, unconcerned that anyone will be misled by the mistaken impression it might convey.1

Although such application of the plural form to express a singular concept is accepted grammatical usage, still we might think that it would have been more in the spirit of pure truthfulness for the Torah to have avoided the use of this particular name. Not so. The Torah makes full use of Hebrew grammatical standards without demur, for the name Elokim shows extreme reverence, and there is no element of falsehood in it. In the same way, in speaking Hebrew, when talking to a person to whom respect is due, one may address him in the plural form, as a sign of esteem.2

In many instances, the Torah uses words and phrases in ways that cannot be understood in their literal sense. There are a number of very obvious examples of this in the narrative of the Creation, for the metaphysical events that took place at that time were far removed from the natural order of the world we know today. They could not have been accurately described in ways that we can understand, or in language that we can relate to. For example, the Torah tells us how God brought the world into being through speech, when in fact He created the world through a form of thought. When the Torah describes God’s thought process as speech, it makes it easier for us to grasp the idea on our own level.3

Similarly, although the Torah describes the world as having been “empty and desolate” prior to Creation, it does not apply that same expression to the condition of the heavens at the time, although that was in fact the case. Since the heavens are viewed as the “Place of God’s Habitation,” the Torah omits any reference to anything that might create a negative impression in describing them. There is no lack of truthfulness in this omission.4