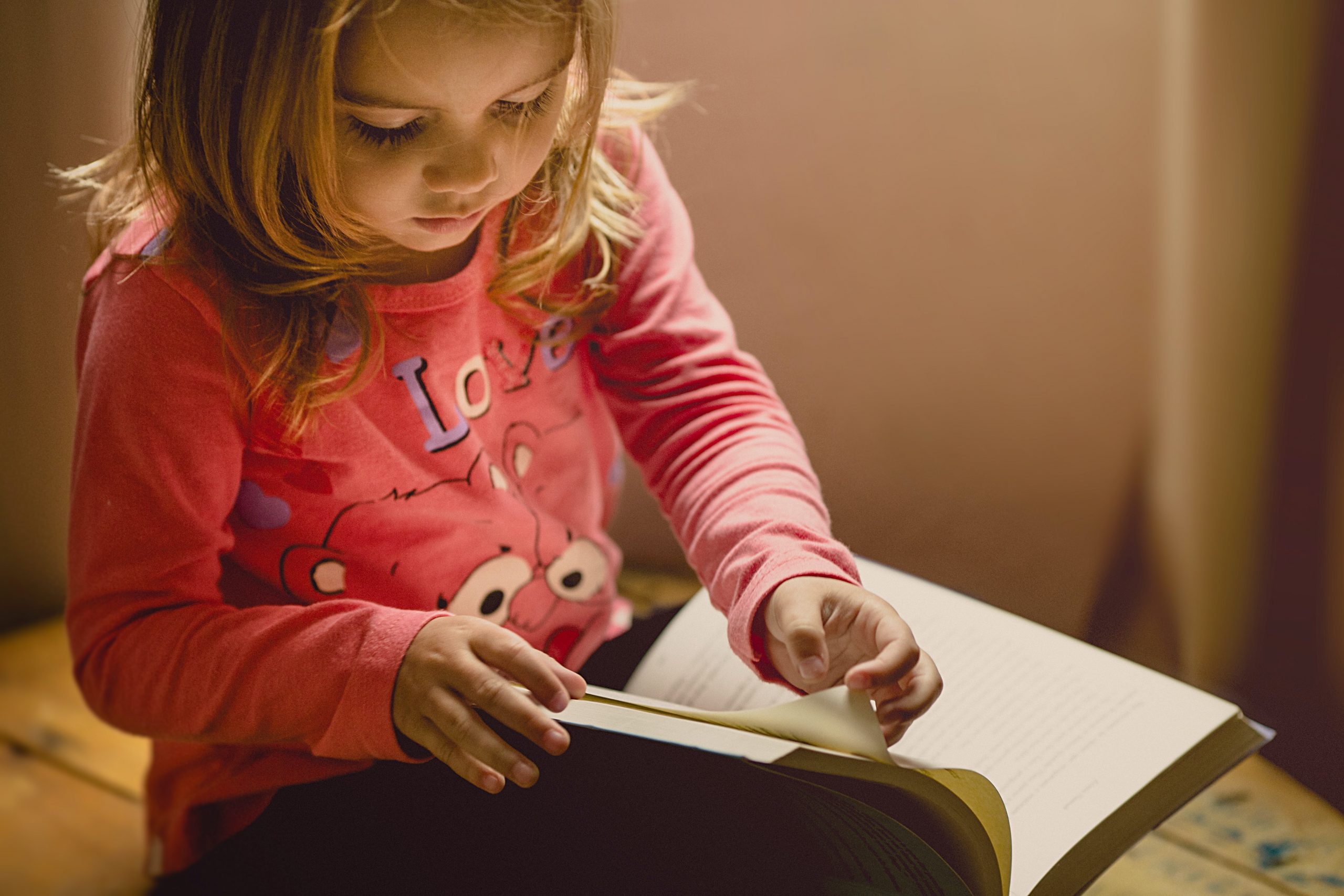 “Avraham married another woman whose name was Keturah.” (Bereshith 25:1)

Rav Tarfon was once sitting with his nephews and was disturbed by the fact that they had nothing to say to him. To encourage them to talk, he declared that Avraham married a second wife whose name was Yochni {1}. Rav Tarfon actually fabricated the name Yochni on the spot, so that his nephews would be motivated to speak up {2}. From this incident we can derive an important pedagogic principle: it is permissible to make incorrect statements occasionally for the sake of arousing and testing the alertness of one’s students.

Similarly Rav Akiva was once delivering an involved Talmudic lecture during which he noticed that some of his disciples were dozing off. He interrupted his discourse to ask an unrelated question: Why did Esther become queen over 127 provinces {3}? He answered that it is because she was a descendant of Sarah, who lived for 127 years {4}. In order to recapture his students’ attention, he contrived an answer which would jolt them out of their slumber.

The halachah in fact advises that teachers should make erroneous statements on occasion in order to sharpen their students’ minds {5}. Included in this halachah is the principle that a teacher may sometimes pretend that he does not know something to instill within his students recognition of the importance of thorough review, and to demonstrate that anyone who does not do so can easily forget what he learned {6}. A teacher can also intentionally make a mistake so that his students will learn not to let what others think of them influence their level of participation, and consequently not be anxious about asking questions {7}. Likewise, a teacher can tell his students that the curriculum is easy so that they will not feel intimidated by the material – even if he feels it is difficult {8}.

All of the above halachoth are contingent upon the assumption that employing them will not cause one’s pupils to relax their standards regarding honesty {9}. Although there are educational benefits to be derived from a teacher occasionally exaggerating or making untrue statements, the use of such methods must be the exception and not the rule. Since teachers are obligated to instill in their students the importance of truth and the best way to teach is by example, a teacher should try to be truthful with his students the overwhelming majority of the time {10}.