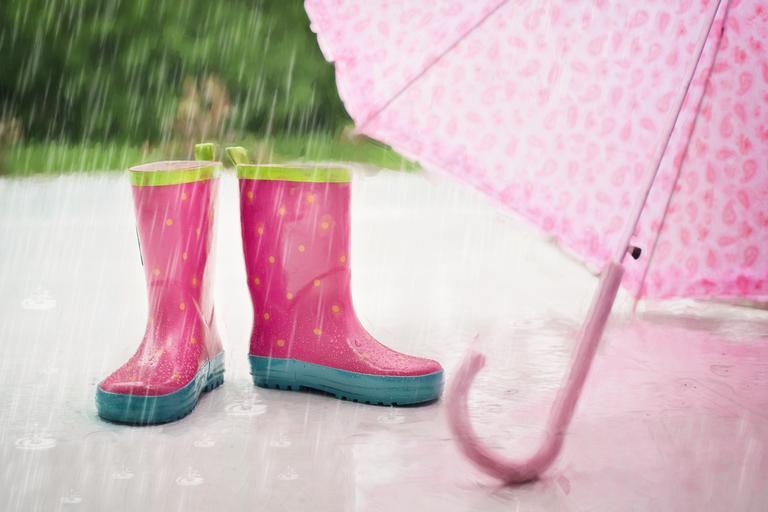 “And her brother [Lavan] and her mother said, ‘Let the girl stay with us for a few days or months, and then she will go.'” (Bereshith 24:55)

Where was Rivka’s father, Bethuel? He had attempted to kill Eliezer by poisoning his food. A Divine emissary came and switched the plates, leaving Eliezer’s portion in front of Bethuel. Bethuel ate the food with the poison in it, and died shortly afterwards {1}.

The halachah is that one is permitted to switch or even take someone else’s possessions in order to save someone else’s life. However, one is nonetheless required to return or pay for their property when the danger has passed {2}. In all other cases, unless the owner has given his explicit consent to do so, it is considered an act of theft to switch one’s belongings with someone else’s. Even if your item is worth more than the item that you are trading for, one may not swap them, for it is very likely that the person prefers his own item to the more expensive one.

Articles such as hats, umbrellas, coats, etc. are often exchanged inadvertently, especially in public places. If one finds that his possessions have been switched for someone else’s, it is forbidden to take the other person’s belongings and use them. Rather, one should put up a sign in the area where the item was taken in order to assist the person who mistakenly took the object to return it {3}.

Someone was once leaving a beith knesseth when he noticed that his hat had been taken and a smaller, older hat had been left in its place. He left a sign in the place where the hat had been taken. After two weeks there was still no response and the other hat was still there. The owner of the larger and newer hat, quite perturbed about the situation, concluded that his hat must have been stolen. Shortly afterwards, as he was leaving the beit knesseth he noticed his hat next to the older hat. He waited to see who had placed it there, and was quite surprised to see that it was a man who was legally blind {4}!

1. Rashi, Sifthei Chachamim.
2. Shulchan Aruch, Choshen Mishpat 359:4. This is unlike the opinion of the Talmud Yerushalmi (cited in Oneg Yom Tov 110 and Binyan Zion 177, 178) which rules that one is required to give his life rather than violate the prohibition of theft.
3. Bava Bathra 46a; Shulchan Aruch, Choshen Mishpat 136:2. Since there is a dispute among the poskim (Taz, Nethivoth and Ketzoth HaChoshen) whether one can use the item if enough time has passed that the owner has certainly recognized his loss, yet has not come to claim the item, in such a case one should consult a halachic authority.
4. Story that happened to the author.

« Short and To The Point
Educational Tools »