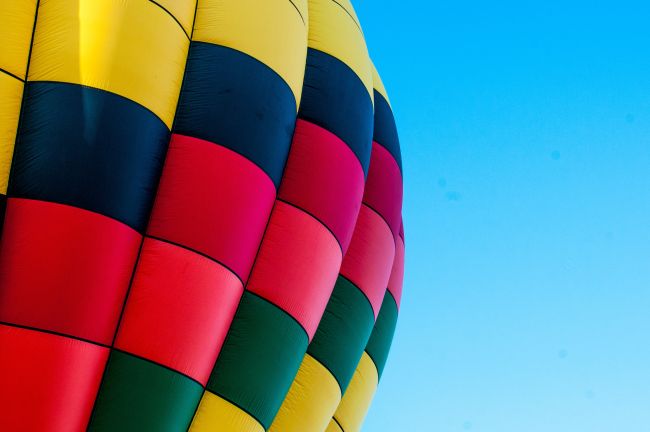 When Yaakov concluded his instructions to his sons, he drew his feet onto the bed and breathed his last, and he was gathered to his people. (Bereshith 49:33)

The previous essays explained that one is permitted to deviate from factual integrity in order to preserve one’s humility. Since fleeing from honor is a commendable trait, the question arises: how should a Rav deal with the inflated titles that have become commonplace? Furthermore, is there an element of falsehood in using a title which the recipient does not really deserve?

Different rabbanim dealt with the excessive honor they were given, in different ways. Rav Elyah Lopian often received correspondence containing lengthy introductory titles praising him, yet he would always fold over the top of the page before reading it, so that he would not see the titles lavished upon him. The Chacham Tzvi, on the other hand, read every title written to him, turning the experience into an opportunity to work on improving himself, so that the praise people attributed to him would not be altogether false.1

Although the title “Rav” has come to be used quite loosely in recent times, Rav Elchanan Wasserman said in the name of the Chofetz Chaim that only one who decides halachic matters, or a Rosh Yeshivah, should be called “Rav.” Referring to anyone else as “Rav,” he said, is a violation of the Torah’s injunction to distance oneself from sheker.

Rav Meir Feist zt”l took this ruling very seriously. For forty years he woke up very early every morning to learn Gemara Chulin (which deals with the laws of kashruth). When asked about this practice, he explained that he was tested in this Gemara in order to receive his semichah (Rabbinical ordination). The certificate he received stated that he was expert in Gemara Chulin. Since there was no expiration date on the semichah certificate, he reviewed the laws constantly so that his semichah would not be false. 2

Today, we give the title “Rav” to many people who do not have any of the qualifications mentioned above. How can we justify this custom? Rav Shlomo Zalman Auerbach explained that nowadays the title “Rav” is no longer reserved strictly for a posek or Rosh Yeshivah, and that this ruling is dependent upon the custom of any given generation and community.3 Furthermore, people today recognize and accept the custom of applying honorary titles loosely, and therefore the use of such titles is not considered sheker.4 Still, although it is important to give Torah scholars the respect they deserve, one should avoid giving lavish titles to people who do not deserve them.

« Fleeing From Honor II
The Meaning is Clear »