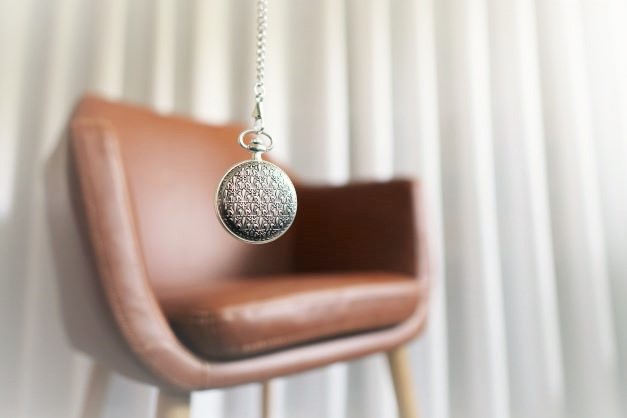 Reuven heard and determined to save [Yosef] from their hands. “Don’t spill blood…You can throw him into this pit in the desert and you won’t have to lay a hand on him.” His plan was to rescue [Yosef] and bring him back to his father. (Bereshith 37:21-22)

Reuven tried to convince his brothers that he hated Yosef just as they did, and, like them, wanted him killed. He recommended that they put Yosef in a place where he would die without their intervention, rather than being the ones to shed his blood. His real intentions, however, were to return later to remove Yosef from the pit, in order to save his life.1 In doing so, Reuven showed astute persuasion skills, for he felt that were he to state outright that he did not agree that Yosef should be killed, his brothers would reject his opinion out of hand. He thus asked his brothers not to “spill blood,” but he did not try to convince them that Yosef should not die. He pretended to go along with their plan so that they would be more likely to agree to his.2

Often people find themselves in situations in which peer pressure seems to “force” them to do something that runs counter to their personal standards, something they would not otherwise do. At times it is preferable to pretend to go along with the crowd in order to influence the others to improve.

For example, there are those who do not wish to become drunk on Purim, yet others try to convince them to drink more. If someone is asked on Purim if he is drunk, he is permitted to respond in the affirmative even if he is not drunk at all.3 Although there is a mitzvah to get drunk on Purim, this does not mean that one may throw off the yoke of the rest of the mitzvoth.4 A Torah scholar must be especially careful to remain in control, so that the revelry of Purim does not get out of hand and the holiday does not become a day of chaos and pandemonium. For this reason, someone who is sober may say that he is drunk, in order to maintain the spirit of the day without forfeiting his clarity of thought.