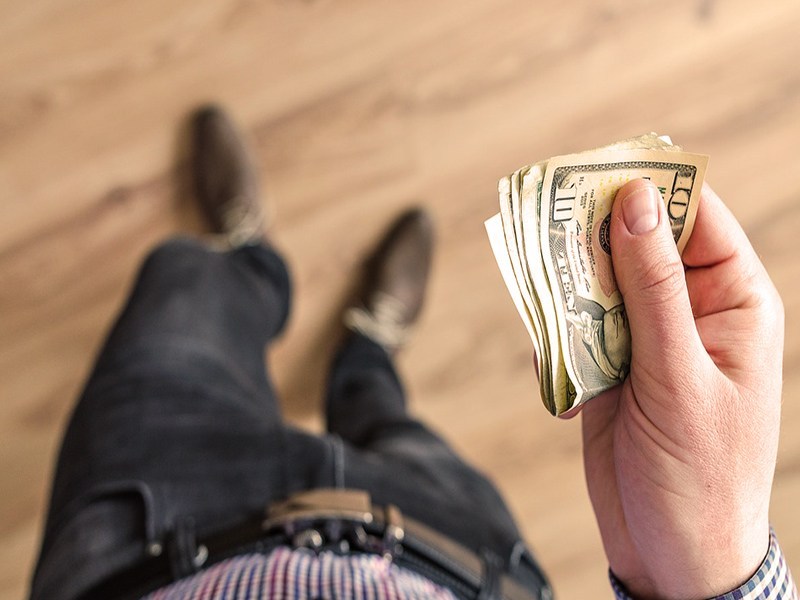 The people of Sodom were very wicked and sinful against God. (Bereshith 13:13)

This verse refers to the monetary transgressions of the Sodomites.(1) The people of Sodom, living in a self-sufficient community, legislated that no outsiders be allowed in their country, for they felt that they stood to lose from the presence of outsiders.(2) Their stinginess festered, to the point that they covered the tops of the trees to prevent the birds from eating their fruit.(3) Eventually this developed into total disregard for the needs of others, even the needy among their own people.(4)

One day a young woman in Sodom met a friend beside a well and saw that she was suffering from starvation. The government of Sodom had forbidden anyone to give charity, so the woman sent her friend some food secretly. When the authorities discovered what the woman had done they burned her alive. The cries of this woman reached God, and it was then that He decreed that Sodom be completely annihilated.(5)

Our Sages, recognizing the dangers inherent in stinginess, wrote that anyone who says, “What’s mine is mine and what’s yours is yours,” shares this personality trait with the people of Sodom (Midath Sodom).(6) The only proper attitude about anything that God is the true Owner of all property, and He has told us to share our belongings with others. Someone whose attitude is “What’s mine is mine…” shows that he does not subscribe to this principle, and is moving toward total denial of Divine sovereignty. (7) The halachah, therefore, is that kofe b’midath Sodom – we totally reject the principal trait of the people of Sodom. In certain situations, if one person will not lose anything and another stands to gain, the first person is obligated by halachah to let the other benefit.

One such case is if a person has taken up residence on the property of another without the owner’s consent. The “squatter” acted improperly by not asking permission, and the owner has the right to stop him from remaining there. Nevertheless, if the owner had no intention of renting out or otherwise using the property, the squatter is not obligated to pay. The above is true even if the squatter gained financially by utilizing the other person’s possessions – in the case cited here, he saved himself from having to pay rent to a different owner. Since the owner had no intention of profiting from the property, he lost nothing from the squatter’s use of it.(8)