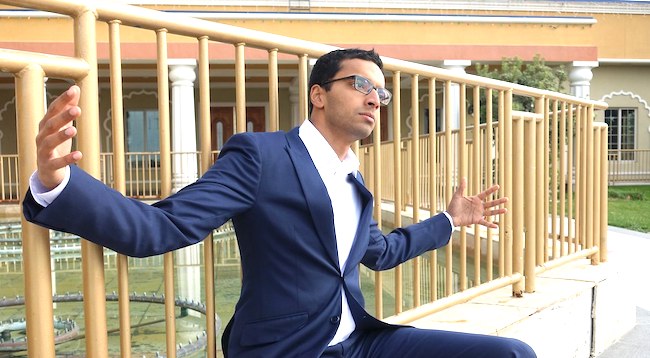 The Almighty said to Avraham, “I will make your offspring like the dust of the earth.” (Bereshith 13:16)

“Look at the sky and count the stars; see if you can count them. That is how numerous your descendants will be.” (Bereshith 15:5)

These references to dust and stars are clearly exaggerations.(1) It is undeniable that a tendency to exaggerate is a bad trait which can lead one to lie on a regular basis,(2) yet in the instances cited above God Himself exaggerated! How are we to understand this?

Equally perplexing is that it is considered accepted practice for even the greatest scholars to exaggerate when they speak, without being particular about precise details.(3) How can we reconcile this with the numerous warnings of our Sages that we must scrutinize our every word?

The answer is that at times exaggeration can serve a constructive purpose by helping to express or highlight a point.(4) Thus, when God promised Avraham that the Jewish Nation would be like dust and stars, He was not referring to a literal head count of the Jews. He was rather expressing in metaphoric terms how glorious a nation the Jews would become.

Similarly, if someone says, “There were a million people at that wedding!” it is quite clear that he is not referring to a specific enumeration; he means to convey only that there was an unusually large crowd at the wedding. For this reason, the prohibition of deception would not apply in this instance. By the same token, it is not a halachic problem to write in a wedding invitation a time for the chuppah which is earlier than you plan to start. Since it is widely accepted that a Jewish wedding can start late, it may actually be fooling the guests to begin the chuppah at the time listed on the invitation! In such a case, listing an exact time for the chuppah might involve a question of deception.(5)

However, in accordance with the words of our Sages that at times there is an element of sheker involved in exaggeration one must weigh every situation very carefully, for what he considers a harmless exaggeration may actually be a lie.(6)

5. This is the opinion of Rav Yitzchak Berkowitz.