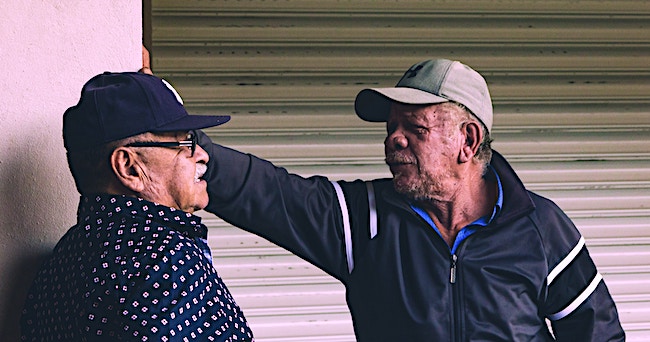 [Avraham said,] “Please, take some bread…” And Avraham ran to the herd and fetched a tender and good calf. (Bereshith 18:5, 7)

We must train ourselves to be ever conscious of human sensitivities. It is not always easy to be a guest. Human nature is such that no one wants to feel that he is a burden, nor do people like to accept handouts. A host may ease the discomfort of his guest by speaking of his hospitality in moderate terms. Telling a guest to take “a little something” can quell the pangs of the guest’s conscience, and enable him to accept the kindness of his host graciously.

Taking all this into consideration, how can we justify the words Avraham spoke to his guests? While he did display a high level of sensitivity to his guests, was this not done at the expense of truth? He spoke to them of bread, and then served them fine meat and other delicacies. With the best of intentions, it seems that Avraham promised them one thing and then delivered something else entirely.

People who keep their promises small may be foregoing complete factual integrity in the short term, but in the long run such a practice actually safeguards the truth. People cannot always live up to the grand promises they make. In order to ensure that one’s words are not proven false with the passage of time, one should always be wary of making expansive promises. Those who make a habit of flaunting their good intentions risk a great deal. Through inflated promises a person accustoms himself to pretentiousness, which grows within him until it becomes a part of his personality(1). On the other hand, the truly humble make others their primary concern, an intent which is expressed in acts, rather than speech (2). Therefore our Sages tell us that the righteous say little and do much (3). Once a young newly wed couple visited a foreign country. They were the guests of the chief Rav of that country. As they were about to leave, the Rebbetzin offered to give them “a little something” for the road. Since it was difficult to get kosher food in that country the young couple graciously accepted. In the blink of an eye, the Rebbetzin had filled two very large bags with a variety of items, providing them with enough food for the rest of their travels(4).

Upon closer examination, Avraham’s words reveal that he did not actually say anything that could be construed as false. He never told his guests that he would give them humble portions to eat. He told them only to take some bread – and then he served them a feast. His words indicated that he was offering his guests the option of helping themselves to simple foods, although he gave them a wide variety from which to choose(5).

4. Story that happened to the author.

« Masters of Disguise
The Punishment Fits The Crime »