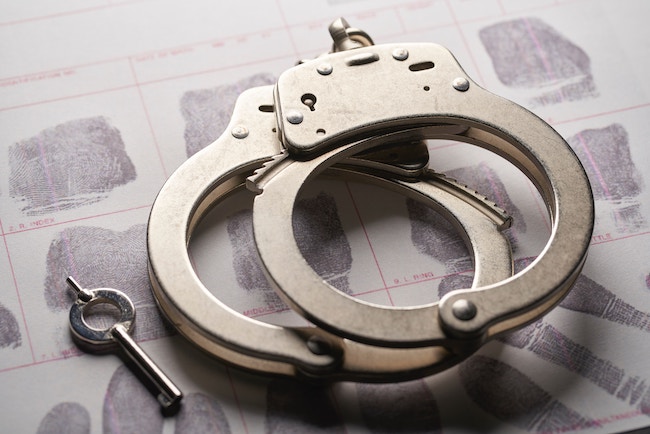 The Punishment Fits The Crime

Sarah was afraid, and she denied having laughed, saying, “I did not laugh.” (Bereshith 18:15)

Our Sages taught that all punishment is meted out “measure for measure,” in accordance with the transgression. This principle is crucial to the ultimate rectification of each individual and the world at large, for appropriate reproof teaches the transgressor what he did to have brought such a punishment upon himself. In this way he will be moved to repent, and will be less likely to repeat that sin in the future.

Examining the punishment for any given act can give us a clue as to the severity of the act itself. Since Sarah had lied about her reaction to the news of the future birth of her son Yitzchak, she died – years later – when she discovered that Yitzchak had been taken to be a sacrifice(1).

If we tend to view Sarah’s punishment as overly harsh, it is because we do not understand the importance of truth. The Hebrew word for “truth” is emeth, a three-letter word which, the Sages have explained, can be divided into two parts: the letter Aleph (E), and the word meth (meaning “dead”). Someone who deviates one iota from the truth (this is represented by the letter Aleph, whose numerical equivalent is one) is considered to be a meth (dead person). Sarah was exceptionally righteous, and her every action was subject to God’s close scrutiny, so in her case, death that resulted from uttering an untruth was very plausible.

Another example of measure-for-measure punishment meted out for falsehood concerned Yaakov and his son Yehudah. After Yosef was sold, Yehudah dipped Yosef’s coat in goat’s blood, and brought it to their father Yaakov, telling him, “Please identify this” (3). With these words Yehudah gave the false impression that he did not know what had happened to Yosef. Although he had uttered no lie, his words were far from truthful. Yehudah was later humiliated by his daughter-in-law Tamar, when she spoke these very same words(4). Furthermore, since he deceived his father with a goat, Tamar deceived him with a goat (5).

« Talk Is Cheap
Keep Your Distance I »