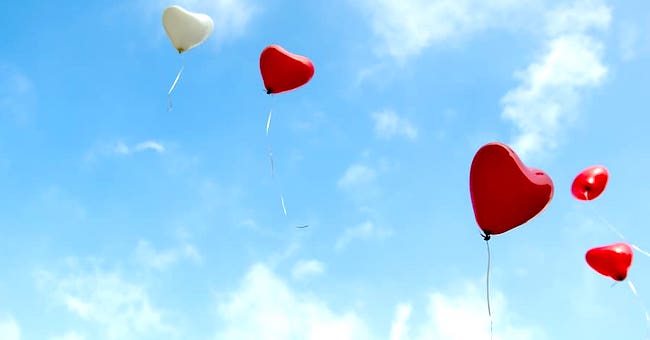 …you did not even withhold your son, your only son from Me. (Bereshith 22:12)

Anyone would find it nearly impossible to sacrifice his own son, but this test was exceedingly difficult even for Avraham. In addition to having to overcome his natural, human love for his son, Avraham had an additional difficulty. Throughout his life, Avraham had always fought and spoken out against those who gave their offspring as human sacrifices to idols. In offering his own son on the altar, he was effectively denying everything that he stood for. Though Avraham might have feared that being seen as a hypocrite would undermine his efforts to eliminate idol worship, that was not enough to deter him from listening to the Divine command, and he unequivocally went ahead to perform His will.

There are very few individuals who can attain such single-minded devotion to God. Anyone inspired by ulterior motives is in danger of abandoning their beliefs when these outside influences are no longer present. Only unadulterated determination to do the truth solely because it is the truth can be considered “true love.” Because of the purity of his intentions Avraham is called “God’s beloved (1).”

How does God reward someone who achieves such a bond of closeness with Him? The ultimate expression of love is constant concern that one’s beloved not suffer even the slightest unnecessary anguish. On a human level this is close to impossible, for there are countless causes of distress which are out of our control. God, however, has all resources at His disposal, and can protect a person from whatever He desires. Someone capable of achieving such an intimate relationship with God receives special Divine Providence, so God annuls any adverse decrees against him, and makes sure that not even the slightest bad news reaches his ears (2). Once Avraham passed his final test of being willing to sacrifice his son, he became worthy of that special Divine protection.

« Put Your Money Where Your Mouth Is
Consumer Protection »