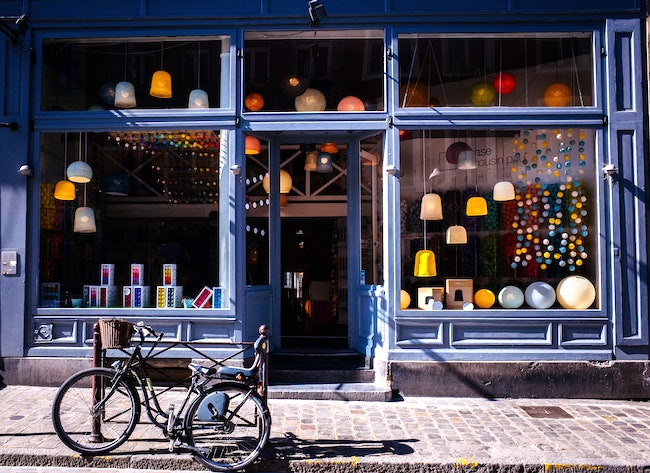 And Avraham rose from beside his dead and spoke to the B’nei Cheth saying, “…Sell me property for a burial place.” (Bereshith 23:3, 4)

The Zohar discusses Avraham’s approach to purchasing the burial plot at length, explaining business techniques that we can learn from this encounter. Avraham realized that if he would have spoken directly to Efron (the owner of the plot he wanted) first, showing Efron that he was interested in buying a specific piece of land for Sarah’s burial, Efron would have driven the price considerably higher before consenting to sell it. This is why Avraham initiated his dealings with the B’nei Cheth, the residents of the city. Once the B’nei Cheth agreed that Avraham should have the plot he sought, Efron no longer had the upper hand in the bargaining, and he was not in a position to ask an exorbitant price for his land (1).

How ethical was Avraham’s approach in this instance? Wasn’t he on some level tricking Efron into selling the land for a cheaper price? The Zohar tells us that Avraham’s behavior was proper and even praiseworthy. Knowing that Efron was money-hungry, Avraham took action to save himself from being swindled. Had Efron realized initially how much his land was worth to Avraham, he certainly would have demanded an exorbitant price, confident that Avraham would have paid him what he asked. The fact that someone wants or needs a certain item, even if it has tremendous sentimental value, does not give the seller the right to charge a higher price for it. Avraham had every right to protect himself (2).

When faced with similar situations, we are allowed to take steps to protect our financial interests. When Rav Yosef Chaim Zonenfeld was missing the Tractate Eruvin from his set of Gemara, he realized that if he asked for that particular volume in a bookstore, it was likely that the storekeeper would charge him double or triple its actual worth. He therefore entered a store and asked if the storekeeper had an individual volume of Gemara Brachoth for sale. The storekeeper replied that he didn’t, but that he did have a single copy of Gemara Eruvin, and since he didn’t think Rav Zonenfeld wanted that volume, he offered it at a low price. In this case, Rav Zonenfeld was not cheating the storekeeper; rather he was preventing himself from being cheated, and his behavior is considered completely honest (3).