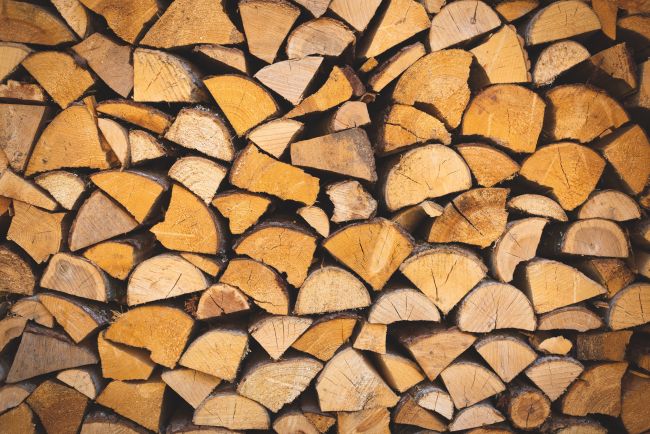 The theme of this week’s law relates closely to the previous law. Last week we learned that one should live in a positive environment, in the company of the righteous. This week we are taught specifically that one should “cleave” to scholars and learn from their ways.

The basic reason for this law is that by being in the close company of the wise, a person is impacted by their deeds and ways. It is not sufficient to study the words of the wise or attend their lectures. Only through close personal association and interaction is a person truly influenced for the better. Only then will the student witness the Torah in action and see Torah principles applied to real-life situations. And this is critical to spiritual growth. As I often point out, as wonderful as Internet classes are as a means of disseminating Torah knowledge to the far corners of the globe, it does not really afford complete spiritual growth. As wise as insightful as the Torah is, people require living role models to truly bring the Torah to life and to instruct them in the good and meaningful life.

One of the surprising things about this law is that the examples the Rambam brings appear to have nothing whatsoever to do with wisdom and spirituality. He advises that one should marry a Torah scholar’s daughter, marry his daughter to a Torah scholar, eat, drink and do business with the wise, etc. (The Rambam’s list is nearly identical to the list appearing in the Talmudic passage he cites.) Why does the Talmud specifically list such mundane, physical activities?

The simplest answer is that it goes without saying that we must study from the wise. The Rambam in his Laws of Torah Study (Ch. 4) goes to great lengths to describe exactly how students must learn from their master — how they must sit and arrange themselves, their expected decorum, and how the lectures are to be delivered. Here, however, there is a special obligation to cleave to the wise in all other ways, even ones ostensibly entirely removed from wisdom.

And the idea behind this is perhaps that in such situations the need to observe the Torah in action is greatest. It is fairly straightforward to study Torah, even from afar, and to basically know how to keep the mitzvos (commandments) of the Torah — how to observe the Sabbath, dietary laws, holidays, etc. For that it’s far less critical (although quite instructive) to see the scholar in action. But viewing him in “ordinary” settings, while not performing actions strictly spiritual: such can be far more instructive in how we must behave as Jews.

One time years ago, I hitched a ride with a young yeshiva (rabbinical college) student who was basically driving the car like a maniac. Although this budding scholar was already studying the Talmud and performing many of his religious duties like the the Torah scholar he was becoming, other aspects of his life were clearly still unaffected. For again, although it may be straightforward to do one’s obviously religious duties properly, areas which are not as clearly regulated by the Torah do not necessarily and immediately follow. (Does aggressive driving actually break any Torah laws — or temporal ones for that matter?) And so, the importance of observing the true Torah personality in all sorts of contexts is all the more critical.

I believe there is a deeper idea implied by the Talmud. We are enjoined not only to “hang around” the wise and observe their ways. We are told to “cleave” unto them. We must bond with them and feel a physical connection. The first example brought by the Rambam and the Talmud related to marriage, forming an intense and intimate blood relationship with the great and their families. We must connect to the wise on all levels, causing them to become a part of our lives, and us to become a part of theirs.

(The Rambam does balance out his point by concluding that we must cleave to the dust of the scholars’ feet. As close as we must become to the wise, they must not become so familiar and commonplace to us that they no longer command our respect. We must ever approach them with humility and subservience. As close and adoring as we feel towards them, they must always inspire our reverence and awe.)

Here too the simple idea may be that only through truly close association will we really be impacted by the wise. We cannot just observe them up close. We must live with them and make them a part of our lives to really be changed for the better. I believe, however, that the idea is far more profound.

As R. Aryeh Kaplan observes, there is something possible within the physical world which could never occur in the spiritual — closeness between two dissimilar objects. Two creations, even if fundamentally different by nature, can exist in close physical proximity.

In the spiritual realm, by contrast, this could never occur. There is no concept of space on the non-physical plane. “Closeness” thus cannot be defined as physical proximity but as commonness of qualities or function. Two things are spiritually “close” if they are similar and “far” if they are not — just as two people can feel close even if they’re on opposite sides of the world, and distant from one another even if they live in the same house.

As we will see G-d willing next week, this very simple principle actually has awesome implications for our understanding of some of Judaism’s most fundamental concepts. With it we will gain the slightest insight into why G-d willed it that man be created in physical form — as it actually allows man to achieve a “closeness” to G-d and holiness which would have been impossible had man been entirely spiritual. It will also enable us to understand why the ultimate reward of the Resurrection will be physical (at least in part). And finally, we will appreciate how physically cleaving to the wise affords us the slightest taste of this ultimate bliss. Many important ideas — which G-d willing we’ll develop next week.