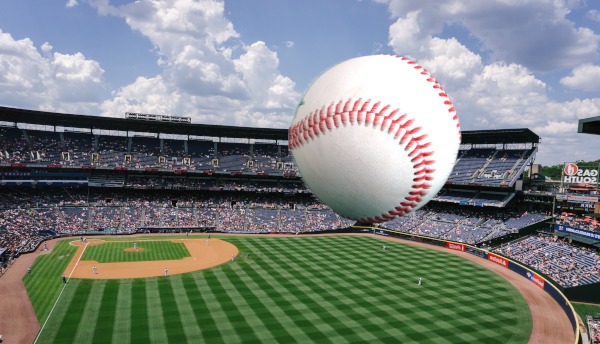 The Biggest Hit of All 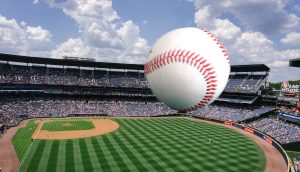 Now this that we recite twice a day and is fixed on our doorposts may provide the key to opening a treasure that is available during this time of Teshuvah. There is one type of Teshuvah that is done from a posture of fear and it is certainly worthy. With that approach there is the possibility that intentional sins can be downgraded to mistakes. It’s not a trick. With Teshuvah we are changed people. Had we known then what we know now then we never would have done that.

There is another type of Teshuva that the Talmud speaks about whereby a person’s sins are converted into merits. That is when a person performs Teshuvah from love of HASHEM. When the mistakes a person makes become a catalyst to propel him in a new direction. The error then becomes the vehicle to draw closer to HASHEM. Teshuvah can be seen as a different type of opportunity now.

Reb Tzadik HaKohen says that when a person does Teshuvah then every experience he has had can be made useful in serving HASHEM. We can potentially recycle and make powerful use and profound meaning out of every encounter and incident in our lives. The successful person is not the one who makes the fewest mistakes but the one who learns the most from his mistakes. With Teshuvah we can fail our way to success.

The Piascezno Rebbe wrote that every person should be able to write a book of lessons learned throughout his life. A young man who had been married once before was now going out seriously with a young lady who had also been married before. He asked me how he might ask her delicately about her first marriage without making her feel defensive. I advised him to ask her, “What did you learn from your first marriage?” If she says “Don’t marry a dope!” Then run like the wind because you are the next dope. If she has a list of new important insights about herself and marriage then she’s a candidate.

Every part of life is capable of being recycled through Teshuvah to greatness. A friend of mine told that he heard from Rabbi Avigdor Miller ZTL that if someone wants to get a sense of what the next world is about, it is detectable when you pass by a stadium and you hear the roar of the crowd. I’m not sure Rabbi Miller ever stepped into a stadium but I have. When I heard that it validated the meaning of an experience, I had witnessed a few times in my youth.

For many years my father used to run the food concession at Yankee Stadium. I was treated often to being there for special occasions like Old Timers’ Day. They would call out on the loudspeaker a host of retired “greats”. Each was met with an adoring round of applause and as they ambulated onto the field waving to the crowd. One of the most exhilarating experiences of my entire life was when they called upon the beloved Dodger catcher, Roy Campanella, who was crippled in a car accident and left unable to move his limbs. When his name was called and he was wheeled out onto the field, 60,000 people spontaneously stood on their feet and showered him with a twenty-minute standing ovation. It was a giant wave of love and admiration. They-we all knew that we were breathing life into his broken body and his shattered spirit.

So, it is stated in Pirke Avos, “More precious is one moment of the tranquility of the world to come, than all the life of this world.” All the combined pleasures of this world are not equal to a brief encounter with the next world. What if we were to ask Roy Campanella at that moment what he would prefer, if we could magically rehabilitate him and give him a bat again would he take that over the standing ovation? I am certain he would answer emphatically, “Get me a bat and let me have another whack at that!” And so, the same Mishne also says, “More precious is one moment of repentance and good deeds in this world, than all the life of the world to come.” (Pirkei Avos: 4:17) One moment of Teshuvah in the now!

In baseball “how many hits you got” means one thing and in the old-style schools it meant something else. Nowadays a person only knows he exists if he got a few million hits on social media, but we are talking about a private moment of Teshuvah. The more private a thing is the more real it is and that makes the biggest hit of all!