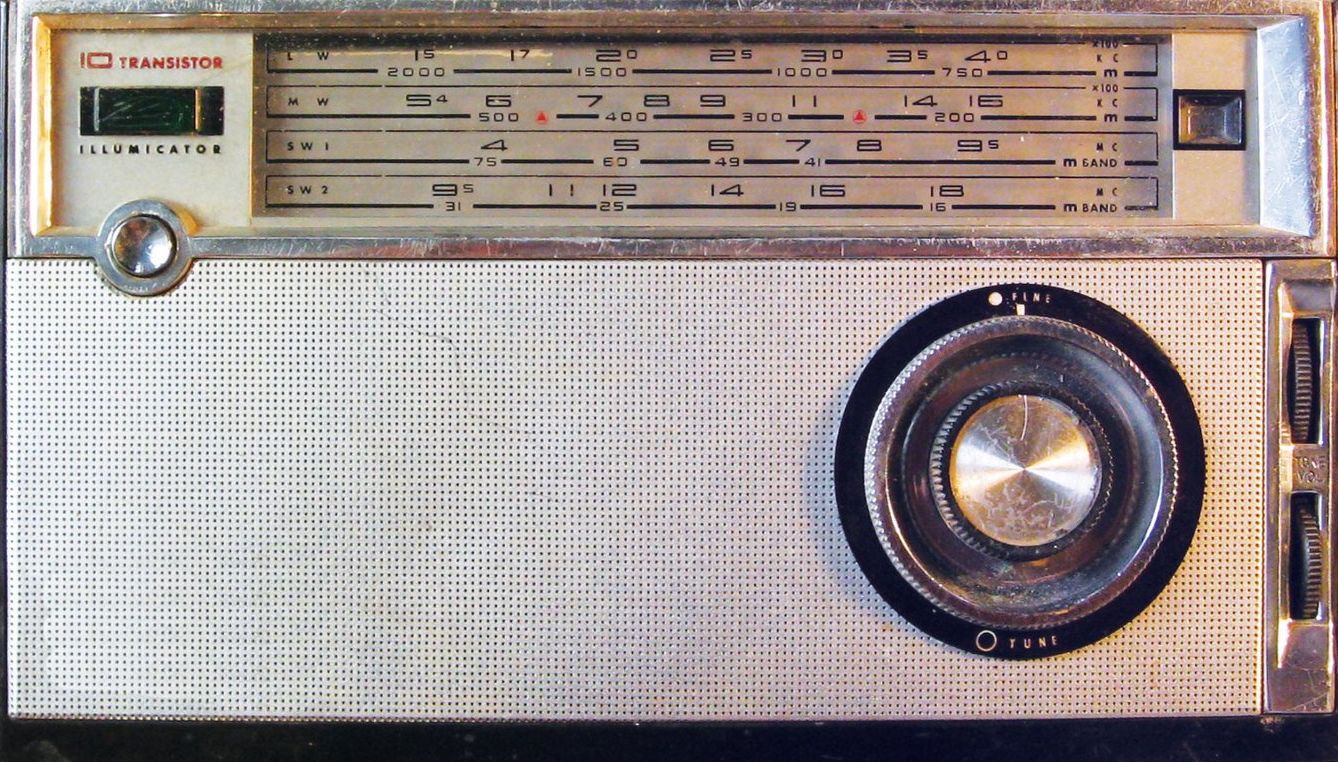 Rabbi Chanina ben (son of) Chachi’nie said, one who stays awake at night or travels on the road alone and leaves his heart open to idleness bears the guilt for his own soul.

This week’s mishna, as some of the previous, discusses the importance of Torah study — in particular during off times, as we will see below.

Our mishna tells us to study Torah when we are awake at night or traveling alone. There are two trains of thought in the commentators regarding these situations. R. Ovadiah of Bartinura (of 15th – 16th Century Italy and later Israel) explains that both of these are potentially dangerous situations. The night is a time of lurking dangers: thieves, wild animals, unknown mysterious forces. Likewise, open desolate roads are lawless and unprotected. If one finds himself in either such situation, he must safeguard himself. And this can best be done with Torah study: it will make him worthy of Divine protection.

(Obviously, we do not rely on Torah study to miraculously protect us if we could travel with police escort and bulletproof van. Nevertheless, our mishna is referring to the average person who has no such luxury — and who is willing to take acceptable risks in order to go about his legitimate business. In a similar vein, the Talmud writes that one who travels along the way without accompaniment should involve himself in the study of Torah (Sotah 46b).)

Rabbeinu Yonah and others explain that such times are particularly suited for Torah study because there are fewer distractions. People are generally not involved with their work at night. (This was far truer in the Mishna’s time.) There is also less commotion in and out of the house. The kids have settled down for the night; businesses are closed. Likewise, one who is traveling typically has more time on his hands and is free to turn his attention to whatever he wishes. In such situations, R. Chanina tells us to turn our thoughts to the Torah, making good use of such time.

It’s actually kind of unfortunate that technology has filled in some of those gaps in our daily schedules. Way back when I grew up (some time after the U.S. Civil War) if there was nothing you cared to watch on TV that evening, you were literally forced to do something more productive. (I actually grew up (at least much of the way) with a black-and-white set. I think those days are formally known as the Precambrian Era.) Today we are blessed(?) with infinite-channel on-demand TV, video games, on-line games, social media, infinite blogs — the list goes on (and keeps growing) — and there is very little space left in our days begging our attention. For that matter, it’s a sad commentary on human civilization that so many of our advances in technology — ever since the Nickelodeon — have been directed towards entertainment (as well as weapons of war).

And our work never ends either. Wireless technology has transformed ourselves and our cars into mobile offices. We are accompanied wherever we go with cell phones, palmtops, instant messaging etc., possibly making our days more productive, but giving us far less time to sit back and reflect on what we are doing with them.

One of the great Chassidic masters, the Kotzker Rebbe (R. Menachem Mendel Morgenstern, 1787-1859), was once taken to see the newly-opened train station near his town in order to view the marvels of technology. The Rebbe observed a train screeching in and the passengers rushing on and off and hurrying along their way. His simple but profound question: “Where are they in such a hurry to go?”

The rabbi rightly diagnosed the disease which had gripped the people. When travel was by horse-and-buggy, not only was it slower, but people were more patient about it. They had settled into a far more relaxed and modest lifestyle. There were fewer opportunities, fewer pots of gold to chase after. And expectations were accordingly lowered — and I’m sure people lived longer too. With, however, the advent of the commuter train — and the endless array of “time-saving” technologies ever since — our appetites have been whetted insatiably for more profit and productivity. And our lives have become commensurately busier, more stressful, and more frustrating.

(It’s actually almost difficult for us today to imagine a society in which when darkness fell most productive labor would have to cease — although we all lived that way a scant century ago — and much of the world still lives that way today.)

My teacher R. Moshe Eisemann (Ner Israel Rabbinical College, Baltimore, MD) noted another unfortunate corollary to this. He refers to it as the radio syndrome. A common habit shared by drivers is to reach for the radio or stereo controls almost as soon as starting the car. Between news, music, sports, and talk shows there is always something to fill our minds during otherwise empty CPU cycles. And this too is unfortunate. Should we always attempt to be passive, allowing external sounds and information to stimulate and fill our empty consciousness? Maybe now and then we should spend the time with ourselves, giving our own thoughts and imaginations free reign. What comes to our minds when we are alone, with no outside distractions? What do we think about? Great things — our values, our goals, where we are going in life? Or stupid, small, trivial things? Who are we? What is important to us? Do we even know? Have we ever looked inside ourselves to find out?

Even worse, do we want to spend time with ourselves? Or would we rather spend it with someone else — a disc jockey, a talk show host — distracting ourselves with an endless barrage of external stimuli? For better or worse, being with ourselves tells us a lot about what kind of people we really are. And sadly, most of us don’t even care to be with ourselves, or even more tragically, we don’t even really know who we are.

I’ll conclude by mentioning an article I read a number of years ago. A fellow was describing his experiences staying at a monastery-turned-hotel in California. (I guess that’s no worse than an Indian-reserve-turned-gambling-casino.) A strict religious rule in the hotel was that no talking was permitted after nightfall. Needless to say, the person thought the rule absurd and repressive. But he put up with it, and he later found he immensely enjoyed the meditative silence it engendered. He was forced to spend time with himself — and he became in touch with himself in a manner he had possibly never before achieved. Incidentally, that hotel is always booked solid.

(Interestingly, I believe I read that article while on an airplane. Guess I was using that travel time fairly well…)

One final worthwhile point before we conclude, relating to the study of Torah at night. The Sages tell us that the nighttime possesses a certain quality which makes it particularly suited for Torah study. Maimonides writes as follows: “Even though there is an obligation to learn both day and night, one acquires the majority of his wisdom only at night. Therefore, one who wants to earn the ‘crown of Torah’ should be vigilant to use all his nights well, not losing a single one with sleep, food, drink, and idle chatter…” (Mishne Torah, Hil’ Talmud Torah 3:13).

Maimonides’ emphasis is no doubt in part because our nights are freer, as above. But there is also a special quality to the nighttime. There is a certain sense of privacy and contemplation it engenders. It gives us an opportunity to probe deeper — into the Torah and into ourselves. Torah study at night has a more profound effect on a person; it becomes much more a part of him or her. (There is a kabbalistic concept that the night has more feminine qualities. This is seen in part because the Hebrew word for night — “lie’lah” — is partially feminine, while the word for day — “yom” — is masculine. (As in many languages, Hebrew nouns are either masculine or feminine.) Thus, at night we relate to the Torah in a more personal and intimate manner.) For Torah study is not knowledge; it is life. It can move us and change us. And we must never be too afraid to change