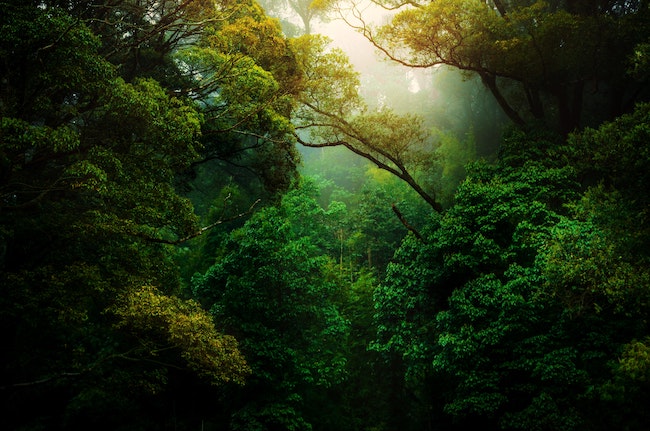 This trait, “ohaiv es ha’maisharim”, relates to the word “yashar” — straight, referring to straight or upright behavior. A scholar is “straight”. This does not simply mean he does not lie. There is something very straight and level, almost simplistic about his behavior. He is sincere and honest, he says what he means and means what he says, and he does not cover himself with layers of complexity or false airs. He is who he is. He does not attempt to project a false image — or even expend great efforts projecting a semi-accurate one. His concern is for truth and intellectual honesty alone, not image and popularity. People know just who he is and what he stands for — and they usually admire him for it too.

There is something very pure and wholesome — almost childlike — about the scholar’s behavior. In spite of possessing a keen, penetrating and deep-thinking mind, the scholar comes across as a very “plain”, unsophisticated person. And as I heard R. Berel Wein once put it, “childish” we should attempt to outgrow (though few of us do); “childlike”: we should only live our entire lives with such a clear and unsophisticated self-image and world view.

We often find people who attempt to be — or at least project themselves as — complex and difficult-to-figure-out individuals. They possess all sorts of intrigue, moods, counter-moods, shades, and colors, and it would take a frustrated suitor a lifetime to figure them out. Such people seem to want to create an impression of depth and sophistication where it probably does not exist — and likely where it is not even appropriate.

The Torah does not really go for such behavior. Our forefather Jacob is described by the Torah as a “plain man” (“ish tahm”) (Genesis 25:27) — one who lacked entirely layers of deceit and deception. As the Sages put it, he was not adept at dishonesty and false imagery as his brother Esau — who feigned a false righteous appearance before his father. Rather, his mouth and heart were one and the same. He said what he meant and meant what he said. He was who he was — and he was content with that. He saw no need to embellish himself with false airs and images.

As the Book of Genesis progresses, Jacob learns to contend with the wiles and wickedness of Laban, Esau and others — and to return in kind. The Jew has long learned to be coy and cautious before his enemies, who — as so many modern nations and organizations (the PA, UN, EU, etc.) — claim peace and fairness when they mean anything but. Through such healthy skepticism Israel has survived until today.

Ultimately, however, this was not the essence of Jacob, whom the Talmud refers to as the quintessential man of truth (Makkos 24a). If anything, we must view the Book of Genesis as Jacob’s ultimate challenge: to maintain his own personal integrity when confronted with the guiles and cynicism of the outside world. And in this he would set the precedent for Jews in all generations, who would exist in a hostile and inhospitable exile, yet maintain their inner sanctuary within — in their hearts, homes and synagogues. Jacob showed us the way with the honesty and simplicity he never veered from in all of his wanderings and tribulations, as he himself attested: “I have dwelt with Laban, yet I have fulfilled all the commandments” (Rashi to Genesis 32:5).

We find likewise throughout Scripture that some of Israel’s greatest individuals were equally simple and straightforward. Abraham and Isaac were known primarily for a single quality each: Abraham was the man of kindness and generosity while Isaac was the person of inner strength. They did not attempt to be a little bit of everything — something different to everyone they met. They were pure and straightforward, clear on what they meant to accomplish in life and unwavering in their efforts.

Similarly, many of Israel’s greatest leaders, such as Moses and David, spent the earlier parts of their lives as shepherds. There are those who suggest that only one who proves himself caring of every errant lamb can lead a nation as well. This is no doubt true, but there is also something about the simplicity, the almost back-to-nature living of being a shepherd. Being alone on the land, becoming familiar with the terrain and geography as well as the behavior of the animals of one’s care, spending time with oneself, all of these bring a certain self-awareness and inner harmony which cannot be easily achieved otherwise — which our forefathers could have hardly achieved in the confusion and modernity of ancient Mesopotamia (such as it was).

In such rustic tranquility, these individuals became in touch with themselves; they saw who they were in simple, natural clarity. Likewise, many of the great Chassidic masters as well as other great Jews were unknowns (at least for the earlier part of their lives), posing as simple laborers while reaching out to and developing their inner selves in solitude. It was likewise a common practice among Chassidic greats to retreat to the woods to meditate.

Perhaps today we are much more “complex” not because we are more advanced and sophisticated than our predecessors but because we are less. We are so bombarded with noise, confusion and external stimuli that we develop all sorts of interests and appetites — some more worthwhile than others — but they come from without, rather than within. What our forefathers and so many other great Jews taught us is that true self-awareness and fulfillment comes from within. If we from time to time withdraw to be with ourselves and to find out whom we truly are, we will find the simplicity and uprightness which are the hallmark of the true Torah Jew. And in the process, we will find true contentment.