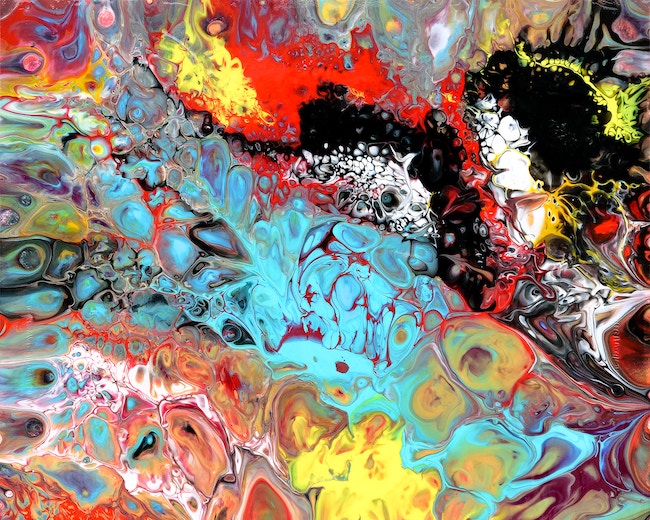 It is forbidden to graft one type of plant onto another; this prohibition applies even to non-Jews (295:1-3). Cultivating such a graft is forbidden, but replanting it is permitted and anything that grows from it is permitted (295:7). It is permitted to plant together the seeds of different types of trees or of trees and other types of plants, or to plant seeds on top of a tree root or on top of a tree branch that has been diverted underground (unless it is a grape vine) even if the seeds may take root in it; see 295:3-5. On examples of “types” for this purpose see 295:6.

In the land of Israel it is forbidden to plant two types of food crops together or to allow them to grow together if they give the appearance of a significant or intentional mixture; see 297:1-3,5-9,11. This prohibition also applies to planting in a place where plants formerly grew and their roots remain; see 297:10,12-13. On definitions of “types” for these purposes see 297:14-15; on classes of food crops see 297:3-4. On planting patterns and separations that give (or do not give) the appearance of a mixture see 297:16-39; planting is generally permissible if the types are too far apart to get nourishment from one another or if they appear to be separated from one another (297:40).

It is forbidden to mate different types of animals (including sea animals) or birds (297:1-3) [there are two Secs. 297 in many editions of Yoreh De’ah], but it is permitted to derive benefit from the offspring of such a mating, and if the parents are both kosher so is the offspring (297:4). For examples of “types” in this connection see 297:5-8. The offspring of a mixed mating must not be mated with either parent’s type, but they may be mated with each other if their mothers were of the same type (297:9). It is forbidden to do work with or to lead animals of different types together (297:10-15), but it is permissible to do these things with an animal and a human (297:16).

A mixture of sheeps’ wool with flax is called SHATNEZ (298:1-2). If wool or flax is mixed with other types of fibers the mixture is treated like its majority ingredient(s), but if the fibers have been spun into threads even a minority component must not be ignored (299:1). The mixture is SHATNEZ only if the wool and flax are in direct contact with one another (see 299:2) and are attached by mixing, twisting, sewing, or tying (see 300:1-7). It is forbidden to wear material that is even partly SHATNEZ even temporarily, or to cover oneself with it or have it in contact with the body (except for the feet) for warmth or insulation (see 301:1-6,8-15), but it is permitted to manufacture or own SHATNEZ (304:1) and to use it for dressing the dead (301:7;351:1). Acquired material should be checked to make sure that it does not contain SHATNEZ; see 302:1-2. On what to do to someone who is wearing SHATNEZ see 303:1-2.