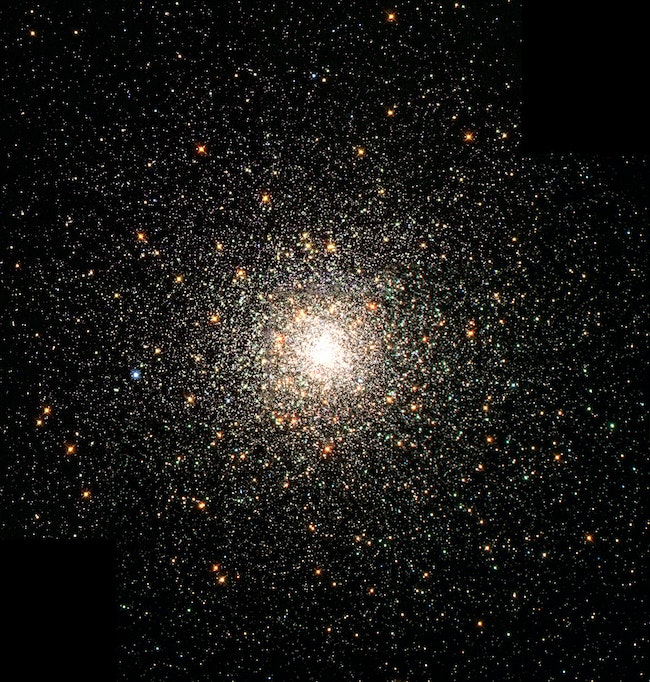 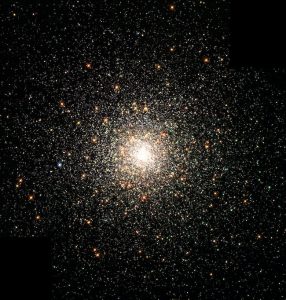 In this week’s Torah portion we find the moving exchange between Avraham and Hashem, in which Hashem promises to secure the Land of Israel for Avrahams future descendants. To this promise, Avraham responds, ‘But I have no children that will perpetuate my values and spread them to the world at large’ ‘Whatever you give me is insignificant if the dreams that are closest to my heart remain unrealized’!.

Hashem directs Avraham to step outside, gaze up at the stars and count them. “So shall be your seed!” he promises. ‘Your children will fill the world like the stars’.

It certainly paints a fascinating scenario. But why did Hashem require Avraham to first count the stars? What was the purpose of this exercise in futility? And are we truly as many as the stars. Are we not told by Hashem that we will always remain the smallest of the nations?

A scintilating insight is presented by the saintly Imrei Emes that addresses this very point. Hashem told Avraham to go out and count the stars and he immediately obeyed. Have you ever tried to counting stars? Before very long it becomes a frustrating and nigh impossible task. One soon forgets which ones were already counted and which ones remain to be calculated. Yet Avraham persisted in fulfilling Hashem’s command. He continued to count until Hashem said “Enough”!

, “So shall be your seed.” said Hashem. Your children too will assume seemingly impossible tasks to fulfill my slightest whim. They will scale mountains and traverse oceans in their quest for the truth. They will tenaciously abide by my Torah’s teachings in the face of impossible challenge. They will remain locked in a transcendent bond with their Creator even under the most trying circumstances. Neither tantalizing material delights nor the dazzle and shine of humanistic and enlightened philosophies will seduce them.

Hashem was not simply comparing Avraham’s descendants to the stars. He was promising him that his act of counting the stars–a seemingly futile task simply would be an indelibly etched into the genetic makeup of his progeny.

In the darkest hours of our history, confronted with barbaric persecutions and seemingly insurmountable difficulties, the Jewish people tenaciously clung to the Torah’s teachings, defying the natural order. This ability to exist on a sublime and transcendent plane is a spiritual force we inherited from Avraham, and it sprung from Hashem’s promise to him that this force would be forever implanted in his descendants. When we are cognizant of these sublime powerful energies that are embedded in our genes we too can emulate our Avos Hakedoshim and realize our life’s potential to its fullest measure.

Wishing you a wonderful Shabbas