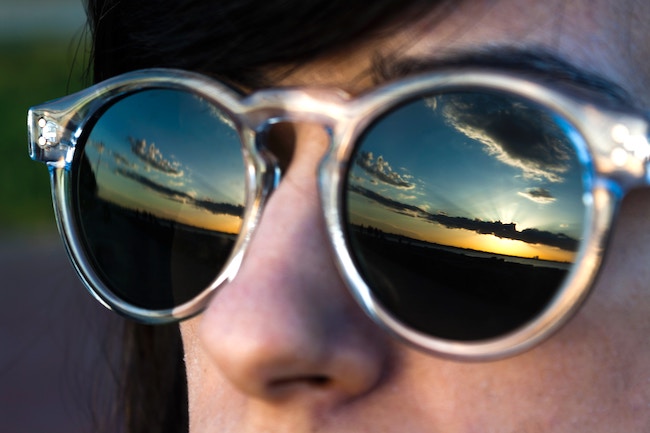 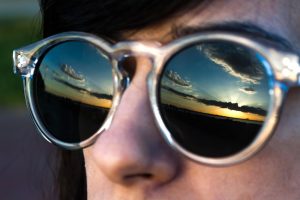 People who have experienced a miraculous rescue will usually tell you that their lives are forever changed. Mundane matters that had once loomed large and important, such as the pursuit of financial success and status, are suddenly rather inconsequential, while spiritual matters become the focal points of their lives. They begin to think about mortality and eternity, about the rewards of kindness, of tending primarily to the needs of the soul rather than the body. They live with a new perspective, a new awareness.

In this week’s Torah portion, however, we find the exact opposite happening. During the time of Abraham, the Babylonian Empire was the dominant force in the Middle East, and the small kingdoms of Canaan paid annual tribute to the imperial coffers, as did every other principality that didn’t want to be invaded and crushed. But the thought of paying tribute was irksome, and Sodom and four neighboring cities formed an alliance and rebelled. A few months later, the Babylonians arrived in force and easily defeated the rebels. They took Abraham’s nephew Lot hostage and carried off the bulk of the wealth of the vanquished cities.

When he heard the news, Abraham and his small retinue pursued the imperial armies, miraculously routed them and freed Lot. He also recovered all the captured wealth of the defeated cities and returned it to the original owners, without taking even a shoelace for himself.

What an astonishing spectacle the people of Sodom witnessed! First, they saw the clear intervention of Heaven to effect Abraham’s victory over the massive imperial armies. Second, they saw the most phenomenal altruism on the part of Abraham, refusing the customary victor’s share of the spoils. The rapid recovery of their former grandeur and prosperity was undoubtedly the farthest thing from their minds, and yet, in not much longer than the blink of an eye, it happened.

What effect should this miraculous turn of events have had on the people of Sodom? Surely, they should have undergone a radical change of perspective, a total shift of focus. But they did not. In next week’s Torah portion, we read about the utter degeneracy of their lifestyle and its destruction by a rain of fire and brimstone. Why were they impervious to the miracles that took place in their behalf? Why id they remain the as self-centered and greedy as ever?

The commentators explain that clear vision requires a certain detachment, an ability to step outside oneself and do some critical selfexamination. Abraham in his youth was able to step back from his aristocratic background and privileged social status and take a hard, objective look at the world around him. This ability opened his eyes and allowed him to recognize the existence of the Creator. The people of Sodom, however, had become so entangled in their physical existence that they were no longer able to view themselves with any degree of detachment. They saw everything through a sensual fog, and the most obvious miracles could no longer redirect their jaded minds.

A drunk was sitting at the curbside, taking huge gulps from a bottle of wine. His clothes were filthy and disheveled, and chunks of grime lodged in his hair.

“I don’t understand you,” a disgusted passerby berated the drunk. “You want to drown your life in a bottle? Fine. But why do you have to be such a slob? Why can’t you at least shake the grime out of your hair?”

“If I had the sense to shake the grime from my hair,” said the drunk with a twinkle in his eye, “I’d have the sense to go home and have a normal life.”

In our own lives, we often get caught up in the mad rush of daily life. We become absorbed in our businesses and professions and the myriad little tasks of maintaining a good standard of living. But we must never forget to retain a healthy measure of detachment, to keep everything in perspective, to know which things are truly essential and which are just pleasant appurtenances. And every once in a while, we should take the time to step back and examine our lives with as much honesty as we can muster. At the very least, it will engender in us the habit of seeking the truth, a habit that can only bring us benefit and fulfillment. Text Copyright © 2007 by Rabbi Naftali Reich and Torah.org.