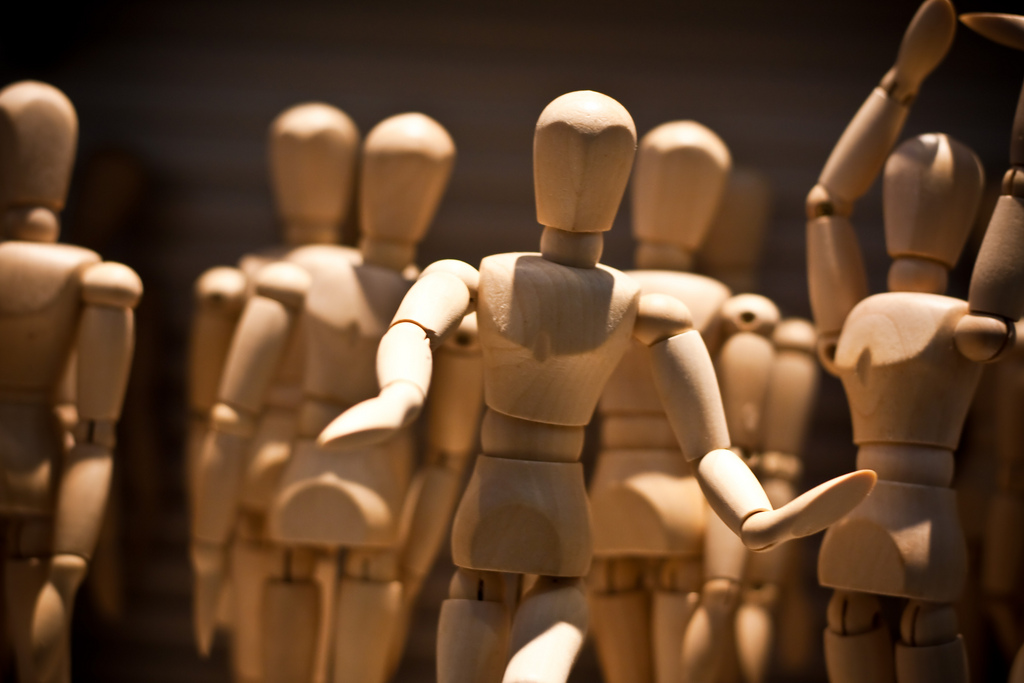 As stated previously, the Zohar reveals that if we are meticulous in reciting the 248 words of Shema, Hashem promises to safeguard the 248 limbs of our bodies. While this works well for a man, our Sages tell us that a woman has 252 limbs, four more than a man. How do women make up for these four extra limbs?

Some authorities suggest that although women have 252 limbs, they should follow the same halacha as a man with regards to the extra words of Shema (Responsa Minchas Eliezer 2,28). This ruling can be understood in light of the Zohar, which explains that while a woman’s physical body has 252 limbs, her spiritual being only has 248 limbs, parallel to the number of positive mitzvos in the Torah (as cited in Responsa Revavos Ephraim 3,200).

Others explain that when a woman recites the entire Shema, all of her 252 physical limbs are healed. Healing her 248 spiritual limbs with the words of Shema has an effect on her whole body, and as a result her other four physical limbs are taken care of too (as heard from Rav Chaim Kanievsky).