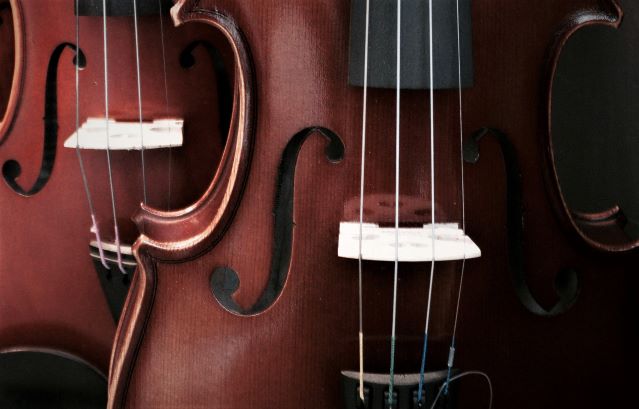 Every weekday has a special song for that particular day. On Rosh Chodesh, Chanukah and other holidays, we are faced with the question of which shir to say. Should we recite only the special song for the day, or do we say the weekday song as well?

Others suggest that on regular days the Levi’im sang the normal weekday songs in the morning and on special days they sang extra songs during the Mussaf offering. Based on this, some maintain that the correct practice is to say the weekday shir after Shacharis and the festival shir after Mussaf (Prisha 133). However, since it is unclear exactly which songs were sung on Yom Tov in the Beis Hamikdash, it is preferable not to preface them with the phrase, “This is the song that the Levi’im sang in the Temple” (Moadim U’Zemanim 7,126).

« Morning or Afternoon
A Song Without a Song »