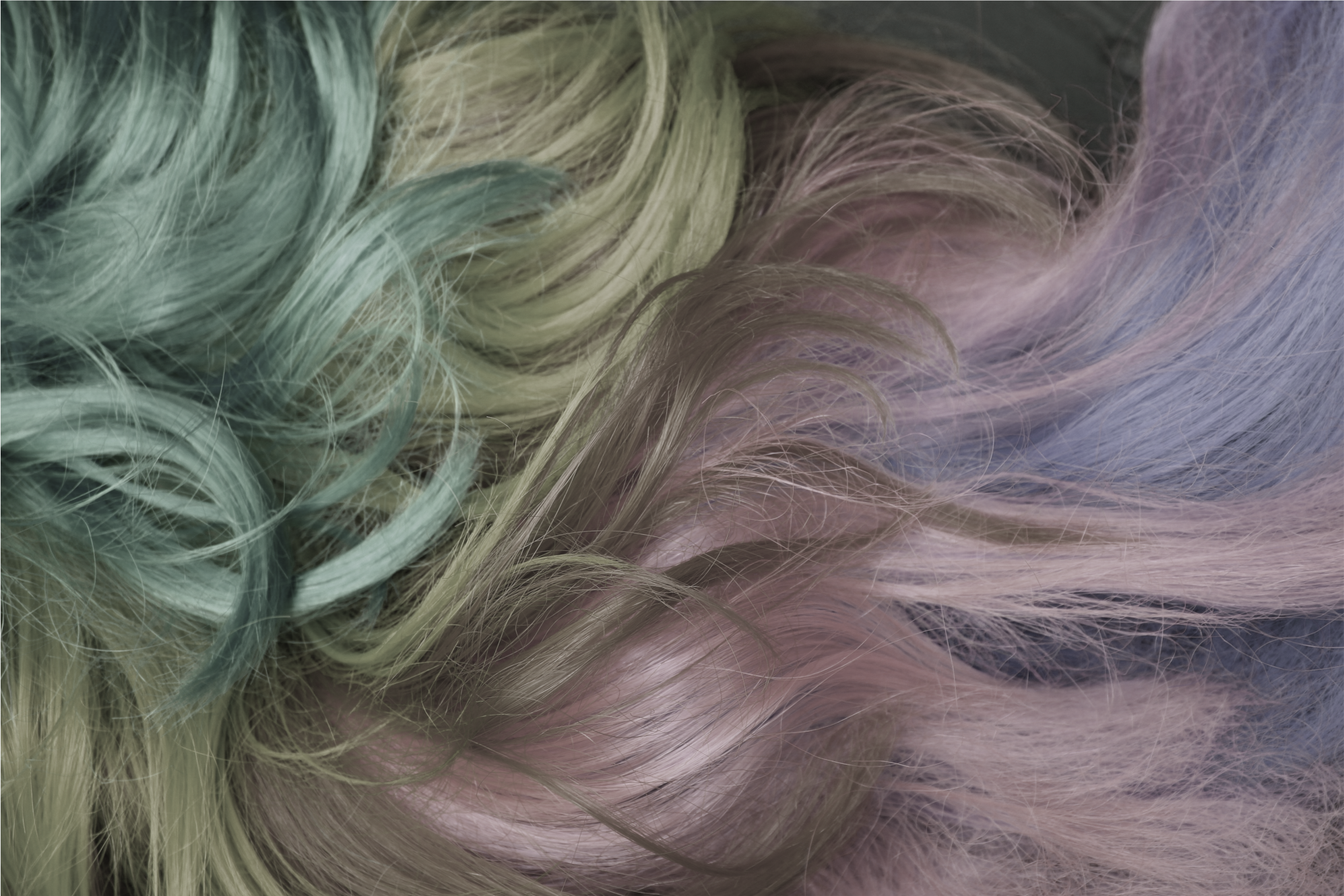 After my wife and I got married, we celebrated a week of sheva berachos immediately followed by a week of her sitting shivah for her father, after which we travelled to Brazil to visit my mother-in-law. After three weeks in Rio de Janeiro, we prepared to travel back to Israel, where we were hoping to make our home.

At the airport, while waiting in line to check in, a woman came up to us. She asked my wife, who was wearing a snood over her hair, “Excuse me, why are you wearing that thing on your head? Are you Arabs, by any chance?” My wife replied that she was Jewish, and that it was the custom of Jewish women to cover their hair.

The woman was very surprised. “Really,I’m Jewish and I don’t cover my hair, and neither does anyone in my synagogue!” We patiently explained to her why Jewish women cover their hair, and she kept repeating that she had never heard of such a practice.

Interestingly, that was not our last encounter concerning hair covering at the airport. After that eye-opening conversation, we progressed to customs, and the security officer asked my wife what she had in her sheitel box. When she replied that it was a wig, the man burst out laughing and said, “Do you expect me to believe that?”

Convinced that my wife was carrying illegal contraband, he asked her to open the bag. Was he surprised to see that it really was a wig! We quickly boarded so that we would not have to go through another round of explaining the reasons for my wife’s hair covering.

For both women and men, covering one’s head is an integral sign of being Jewish. The Rambam includes it in the dress code that one should adopt for Shemoneh Esrei, stating, “A person should not pray with an uncovered head” (Hilchos Tefillah 5,5). Let us try to understand the parameters of this halachah and the practical applications it has for tefillah.

« A Tallis without Tzitzis
Women and Head Coverings I »