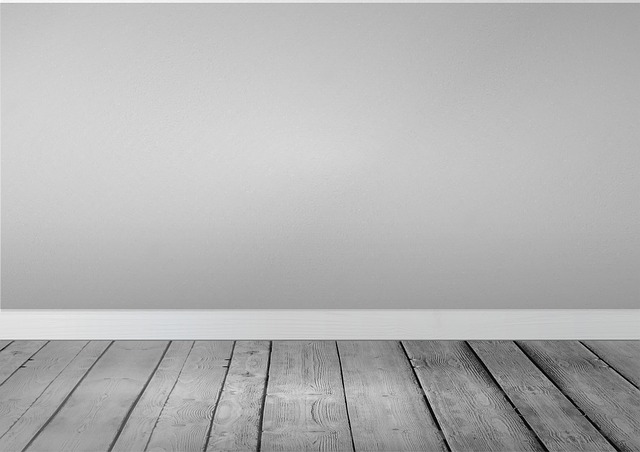 “They bow down to vanity and emptiness and pray to a god who does not save them …” (from Aleinu, based on Yeshaya 45,20). The numerical values of the words emptiness (316) and to a god who does not (92) are identical to the names of specific individuals who espoused heretical beliefs. These hints were purposely inserted into this prayer in order to express disdain for their ideologies.

After non-Jewish authorities launched vicious attacks against Jewish communities due to Aleinu’s insult to their supposed savior, censors worked relentlessly to have this line erased from the siddur altogether. Until this very day, there are some siddurim which print this part of the Aleinu prayer in parentheses or not at all. Since this verse is an integral part of Aleinu, one should make sure to include it.

For some people, even the slightest reference to heretical beliefs arouses such revulsion that they have a custom to pretend to spit before continuing with the next line, “and we bend down” (Taz Yoreh De’ah 179,5). This is meant as a symbolic gesture, and one should not actually spit in a way that could disgust others. Since one is acting for the sake of defending the Divine glory, this is not included in the prohibition against spitting in a shul (Steipler, as cited in Orchos Rabbeinu 1,68).

« Yehoshua and Achan
Bowing Down »