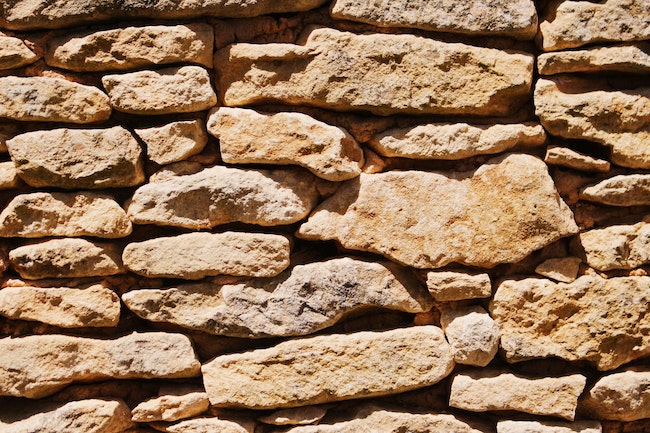 Yehoshua led the Jewish people in their miraculous conquest of Eretz Yisrael. One of the most sublime moments of victory was when the walls of Jericho crumbled to the ground after the people encircled them for seven days. In expression of his awe and wonder at Hashem’s greatness, Yehoshua composed the first paragraph of the Aleinu prayer at that time (Kol Bo 16).

At first, during Yehoshua’s war against the nations who dwelled in the Land, there were no casualties among the Jewish people. However, later during the war against the city of Hai, the Jewish people suffered heavy losses. Afraid that this could cause a desecration of Hashem’s Name, Yehoshua prayed for insight into the reason for this unexpected setback.

Hashem revealed to Yehoshua a number of reasons for these deaths, among them that one member of the Jewish people had violated the ban against taking spoils from battle at Jericho. When Yehoshua asked Hashem who the guilty party was, Hashem refused to divulge this information on the grounds that this was lashon hara. He advised Yehoshua to draw lots and find out for himself.

Yehoshua had the Jewish people draw lots, and eventually it became clear that Achan was the perpetrator of this offense. At first Achan denied his guilt, but when he saw that his defiance was causing violence among the Jewish people, he confessed. By transgressing Hashem’s direct command that Jericho not be plundered, and by causing the deaths of his fellow Jews, Achan had committed a capital offense. He was sentenced to death.

Before willingly accepting his sentence, Achan confessed all of his transgressions and attained complete repentance. He expressed his newfound sense of closeness to Hashem by composing the second paragraph of the Aleinu prayer, an eloquent expression of Hashem’s all-encompassing greatness. His authorship is hinted to in the first three words, “al ken nekaveh,” which share the same initials as his name, Achan.

The Aleinu prayer was thus composed by great tzaddikim at times when they were elevated by great love and awe of Hashem. Through a deeper understanding of the halachos and customs of this prayer, we too can access these feelings when reciting Aleinu.

« Of Prisons and Fires
Vanity and Emptiness »