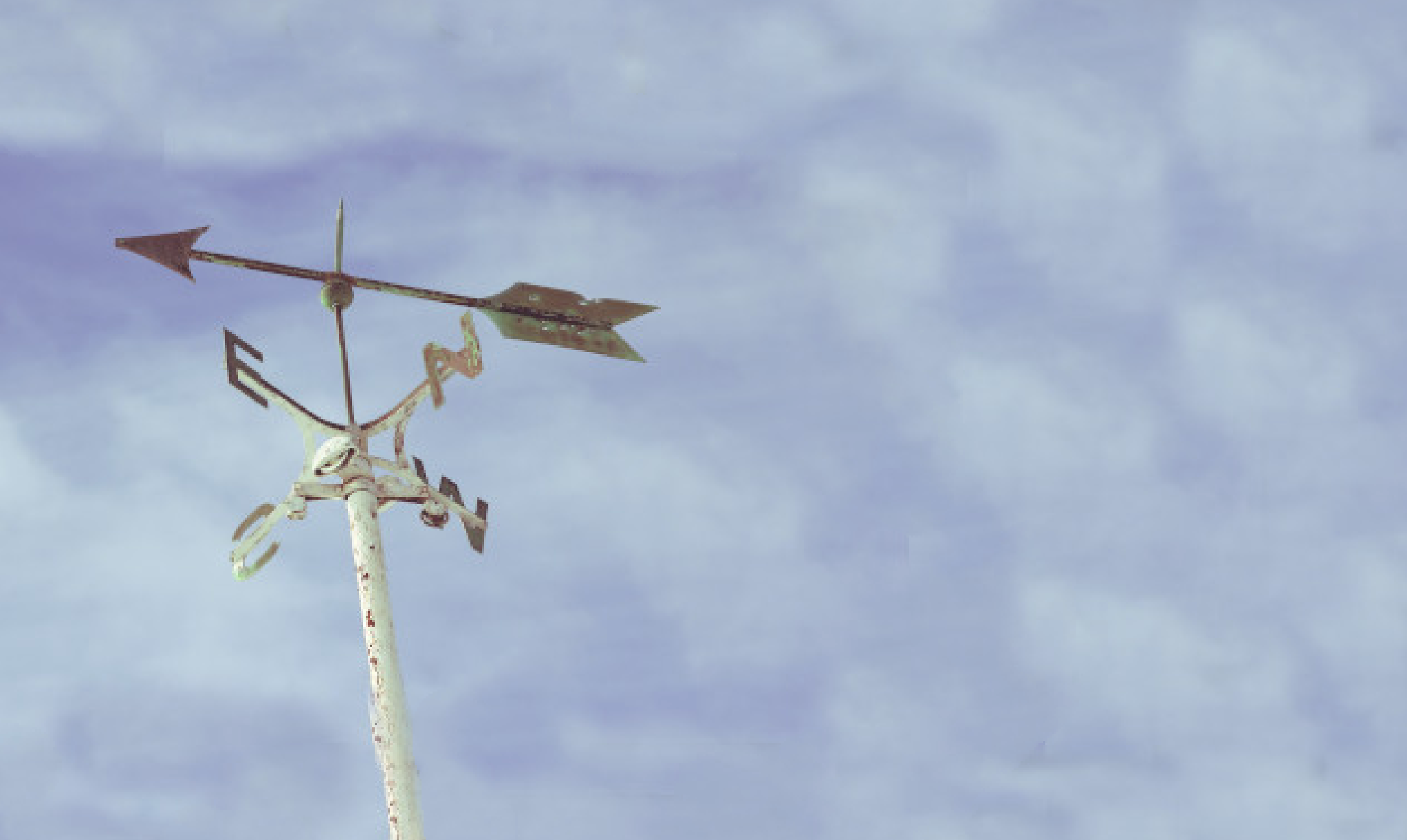 The Torah (Genesis, Cpt. 1) tells the story of how God creates Adam. The text then relates how, after making Adam, God observes, “It is not good that man be alone; I will make him a helper…” (Genesis 2:18). The helper God makes for Adam, is Eve.

The Creation of Adam and Eve raises several questions:

* Why does God create Eve as a solution for Adam’s being alone? Being that God is capable of all solutions, why does He choose this one rather than, for instance, the creation of a second man? What is it about Eve in particular that responds to God’s observation that Adam should not be alone?

* Do Eve and Adam imply anything about the nature of the partnership between man and woman in general? Does the story of Adam and Eve impart any insight about the elements of a successful relationship, and the roles of man and woman therein?

The following several classes use the above questions as a framework for exploring the elements of a successful Jewish relationship. The Adam and Eve text is a worthwhile starting point, since the Torah uses first man and first woman as the prototype for future generations.

Once God declares that Adam should not be alone, He shows Adam, pair by pair, the entire array of living creatures and asks him to give them names: “And Hashem God formed out of the ground every beast of the field and every bird of the sky, and brought them to the man to see what he would call each one…And the man assigned names to all the cattle and to the birds of the sky and to every beast of the field…” (Genesis: 19-20).

The renowned eleventh century Torah commentator Rashi, observes that by viewing the multitude of male/female pairs in front of him, Adam recognizes that he, alone, does not have a mate: “When He brought them, He brought them before him, each and every species, male and female, [man] said, ‘All of them have a mate, but I do not have a mate.'”

The reason Adam does not find a mate amongst all other creatures is that he is intrinsically incompatible with them, because of the unique way he has been created. Specifically, God makes Adam “in His image” (Genesis 1:27), using His own “hands” and His own “breath”. By comparison, God establishes all other things in a seemingly less direct fashion – bringing them about through the mediums of earth and sea. Genesis 1:24 states, for example, that God says, “…let the earth bring forth every living soul, each according to its kind: animal, and creeping thing, and beast of the land each according to its kind.”

Thus, unique within the entire panorama of living things Adam, alone, bears God’s image – and this differentiates him from all other creation. His divine soul makes Adam an essentially spiritual entity, albeit one contained in a physical body. As the image of God on earth, Adam epitomizes the very purpose of Creation, which is to transform the physical world into a dwelling place for the Divine. In order to fulfill this mission, Adam is to maintain a relationship with God, and to promote His authority over the earth and mankind. The relationship between Creator and Created, however, is not automatic, but is Adam’s responsibility to initiate, of his own free will.

As God’s chosen steward on earth, Adam is appointed ruler, “…over the fish of the sea, the birds of the sky, and over the animal, the whole earth, and every creeping thing that creeps on the earth” (Genesis 1:26). Part and parcel of Adam’s highest-ranking appointment is the risk he runs of becoming arrogant and esteeming himself a god. Rashi comments that, autonomous in the Garden of Eden, Adam might come to consider himself sovereign. According to Rashi, God pronounces that it is “not good” for man to be alone because, as sole inhabitant of earthly Paradise, Adam might give the impression that he is ruler of his domain, in the same way God rules Heaven.

Rashi’s statement makes clear that Adam needs a partner to remind him of the fact that he is not a god, and to prevent him from considering himself as complete as his Maker. God creates Eve for this job. Thus, Adam and Eve are connected from the start. First woman has much in common with first man, so much so that their relationship can be a great pleasure. Nonetheless, Eve differs in fundamental ways – physically, emotionally and spiritually. She offers Adam things he does not have – and he does the same for her. As a team, Adam and Eve each need what the other offers. Neither is complete alone. This interdependence effectively prevents any notion of perfection, and provokes Adam and Eve to reach out, connect to and hopefully bring into the world a Divine presence that is the ultimate Source of perfection.

The process by which this happens is not without challenges and failures, as is made obvious by Adam and Eve’s transgression in Eden. In principle, however, God designs the team of man and woman with great potential for success. Their relationship stands upon division of labor and commitment to a common goal – the specifics of which are the subject of the next class.