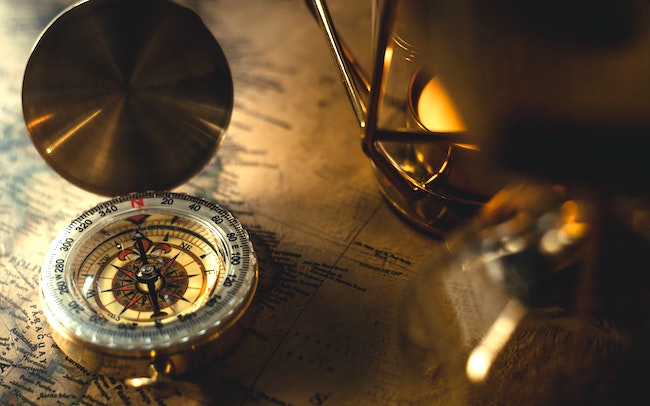 Our previous class explored commentaries on the topic of why God created Eve as a partner for Adam. Our current class looks at Adam and Eve from a contemporary perspective, in order to determine what their story suggests about the innate strengths of man and woman, and how they may work together towards fulfillment in life.

The Adam and Eve text in the Book of Genesis makes clear that, from the moment of their creation, God intends for man and woman to work together towards a common spiritual goal. This joint project is manifest even in their appearance. Torah commentaries state that God brings Adam and Eve into being as a dualistic entity, part male and part female, physically united as one created “in His image.”

The Godly image Adam and Eve possess makes them unique amongst all other creatures, and compels them to forge a bond with God, which stands at the center of their lives on earth. Given that Adam and Eve are prototypes for men and women of all generations, each of us has the same opportunity as they did to achieve the personal fulfillment that comes from unlocking one’s potential and connecting to a source of spiritual satisfaction. This work fosters a sense of internal well being as well as satisfaction in one’s relationships.

The process of connecting internally and externally brings forth a pleasing sense of “three-part harmony” in life that comes from engaging in three different types of relationships. These are:

Each of the above interactions has a specific purpose while, at the same time, all three are inextricably connected. Work takes place in all three spheres, and every individual makes progress according to his or her personal potential.

Immersion in such a project gives rise to a sense of meaning and pleasure in all aspects of life. In addition, the task compels man and woman to work together as a team, with each member contributing specific skills and talents towards an overall goal. (Our previous class further elaborates on this concept).

In terms of the job descriptions for man and woman as members of a team, God gives “feminine” attributes to Eve and “masculine” attributes to Adam for use as tools of personal growth and relationship building. These attributes persist today as a God given road map, directing us towards personal and spiritual fulfillment. While feminine and masculine job descriptions in general follow gender distinctions, they are not mutually exclusive. In the same way that the relationship spheres intersect, so it is with the contribution of man and woman to their shared goal.

As stated, the very creation of Adam and Eve holds clues about how Jewish men and women may fulfill their unique potential as individuals and as a team. The Torah text follows the initial formation of androgynous Adam and Eve with a description of how God separates them into male and female entities. Genesis (2:21-22) states:

“So Hashem God cast a deep sleep upon the man and he slept; and He took one of his sides and he filled in flesh in its place. Then Hashem God fashioned the side that He had taken from the man into a woman, and He brought her to the man.”

One of the most striking aspects of first woman’s appearance – and one of the most significant hints concerning her role – is the fact that God chooses Adam’s rib as the site of Eve’s creation. Commentators add that Eve comes from the side part of the ribcage hidden under the arm.

Thus, in the same way this part of the body is concealed, yet essential, Eve comes into the world with an innate connection to things internal and protected from public scrutiny. In terms of structural importance the rib is fundamental to health and mobility. Without it the human being is dramatically impaired. So it is with what the Torah considers the feminine role in a successful relationship, whereby the woman is a subtle presence that exerts profound influence on the concentric spheres of family, community and Jewish people.

The complex, challenging and undeniably inspiring process through which this takes place will be examined in our next class.