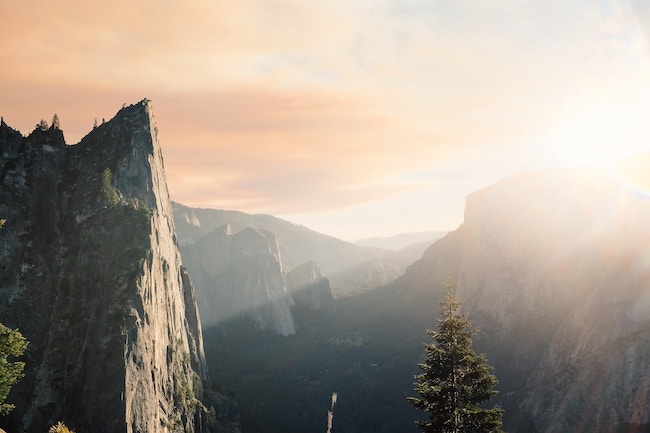 The Prophetess Hulda: Her Message of Hope Part II

Our previous class set the prophetess Hulda in historical context and explored how she assisted King Yoshiyahu during a time of national distress. This week’s class examines the spiritual strength Hulda inherits from both her ancestors and her immediate family. These ties support the prophetess in her role as a beacon of hope in a difficult era. In addition, Hulda draws upon the compassion and mercy that are her birthright as a Jewish woman. Within the context of our own difficult era, Hulda has much to teach us. Her character, her ancestors and her achievement belong to us and to Jewish women for all time.

Hulda is a descendant of two great Jewish figures – Joshua (himself a prophet) and Rachav. Joshua – the preeminent student of Moses – conquered the Canaanites who were living in Israel and led the Jewish people into the land, ending their forty years sojourn in the desert. Rachav was a Canaanite woman who converted to Judaism upon recognizing the special relationship between God and the Jews. Rachav knew about both the miraculous Exodus of the Jewish people from Egypt and the Divine protection they received during their stay in the desert. While the entire world had heard about these two extraordinary events, Rachav was the only person who internalized their significance and concluded that she, too, must join the Jewish nation. Once a woman of ill repute, Rachav thus merited to become Joshua’s wife and the progenitor of eight Jewish prophets, including Hulda.

Rachav’s lineage of prophecy, as carried forth by Hulda, expresses the intrinsic holiness of the Jewish people and their hope for redemption. Rachav was herself a shining example of hope, given her personal journey towards holiness. One may assume that Hulda inherited the spiritual genes of Rachav’s achievement, and used this gift to refine her feminine voice. In Hulda’s lifetime, when prophets were warning the Jewish people of their imminent exile from Israel, Hulda’s message was unique, because its darkness was imbued with a sense of light.

As mentioned in our previous class, we have little biographical information about Hulda. II Kings, 22:14 briefly describes her as, “…the wife of Shallum son of Tikvah son of Harhas…” Hulda’s family ties are a key to her spiritual strength. Her husband – whose name means “peace” or “wholeness” -was one of the great men of his generation. Shallum was a prophet, also revered for a particular mundane activity: each day he would transport water from the Jerusalem cistern to the city gates, in order to revive weary travelers.

The Midrash tells us that, in the merit of Shallum’s daily work and his prophetic gift, his wife received prophecy. In addition to her own righteousness, Hulda as Shallum’s life partner most probably shared his endeavors and was rewarded for her participation. As a prophetess, Hulda remained connected to Shallum, since both in their own way worked to revive and restore the Jewish people.

The Midrash relates a story that further develops the theme of “revival” that is at the center of Hulda’s life. When Shallum dies all of Israel attends his burial, which is interrupted by the sound of an approaching enemy. The crowd places the body in the nearby grave of the prophet Elisha and runs for their lives. Elisha’s body has the power to revive the dead (see Kings I, in which Elisha revives the son of the Shunamite woman). Upon touching Elisha’s body, Shallum is restored, in recognition of his having restored so many tired travelers. The commentator Radal tells us that the Elisha/Yoshiyahu story is recounted in Kings II 13:21-2:

“Some people were burying a man, and just then they saw the troop coming, so they threw the man into Elisha’s grave. The man’s body rolled over and touched the bones of Elisha, and [the man] came back to life and rose up on his feet.”

After Shallum is brought back, he and Hulda are blessed with a son, Chanamel. The name Chanamel implies “favor” (“Chen” in Hebrew) in God’s eyes. This child, also a prophet and a living miracle will play a role in the transition from First to Second Temple. We can assume that Hulda was profoundly affected by receiving back her husband and re-starting her family. This experience may have added dimension to her message of hope. Today’s Jewish woman is a spiritual descendant of Hulda and has access to the same eternal wellspring of optimism that is part and parcel of the feminine soul. Hulda’s story is embedded in the bedrock of the Jewish woman.

Its message is uniquely feminine, propelled through time by compassion, mercy and the ability to replace hopelessness with hope. These qualities, at once subtle and powerful, are the building blocks of female instinct, perception and wisdom. Properly developed through Torah study, they enable each of us to become our own Hulda and to affect our environment in a productive, personal way. As such, we are capable of imparting a message of hope to our own, admittedly beleagured generation.

« The Prophetess Hulda: Her Message of Hope Part I
Judith & Yael – Righteous Radicals Part I »