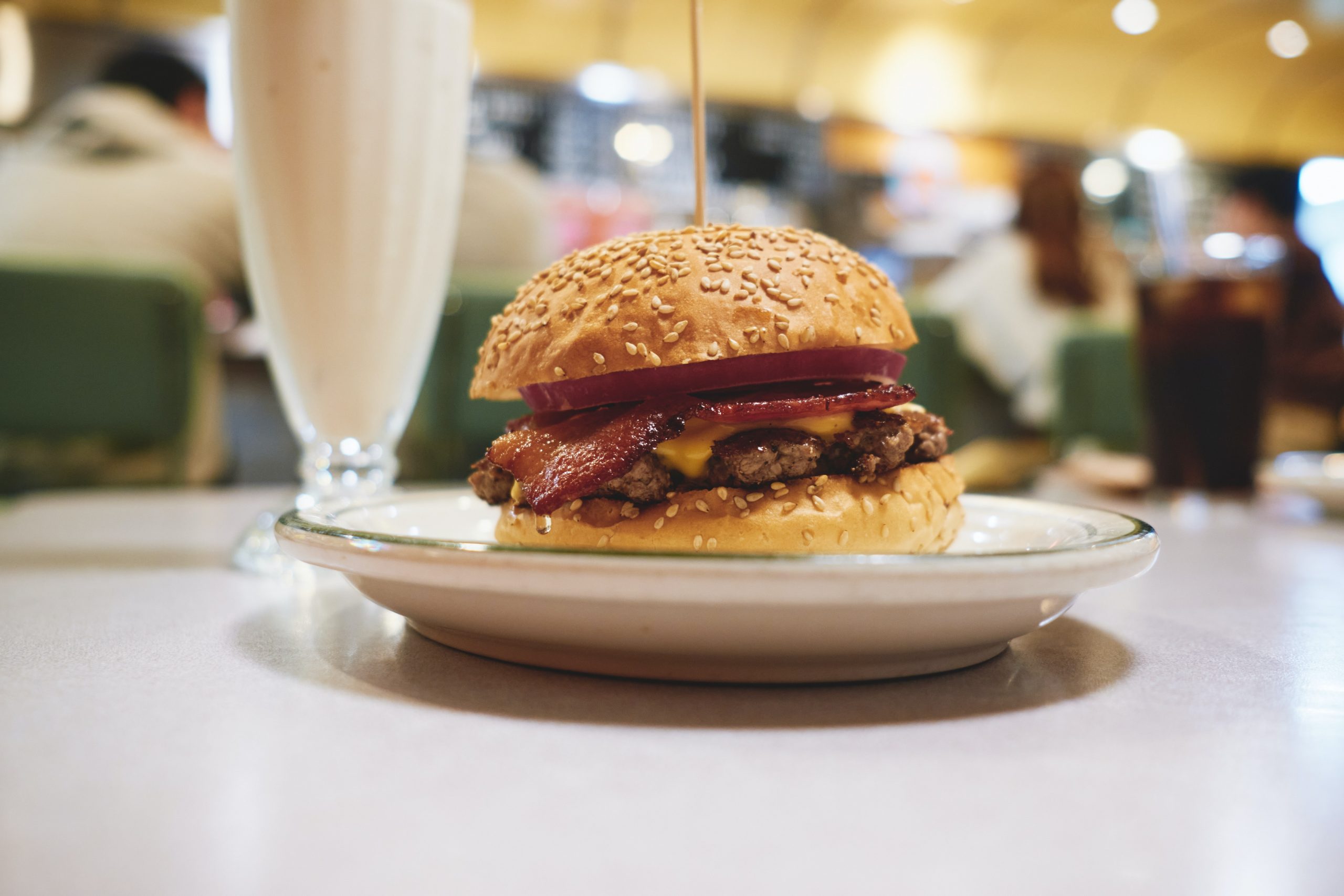 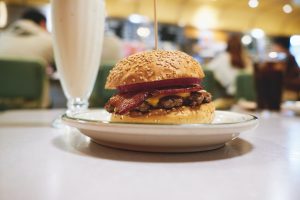 In teaching us the kosher laws this week, the Torah deviates from a meritorious procedure.

Normally the Torah hardly elaborates unnecessarily, yet Rabbi Yehoshua ben Levi tells us in Tractate Pesachim that in Parshas Noach the Torah deviated from its normal propensity to abbreviate. In fact, it added eight letters for a very special reason. Rabbi Yehoshua explains, “A person should never emit a harsh expression from his mouth, that is why in Parshas Noach when the Torah tells us that Noach animals into his ark it takes pain to add letters.” The Torah tells us that “Noach took sets of seven males and females of each the tahor (kosher) animal species, and a set of two animals non-tahor (kosher) species” (Genesis 7:8-9).

“The Torah,” continues Rabbi Yehoshua, “could have just said one simple word to describe the non-kosher animals – tamei! (treif). Yet to teach us the importance of clean speech it uses an elaborate Hebrew terminology, animals that are not kosher, instead of a simpler and shorter expression, treif animals. The Torah avoids calling creatures, even non-kosher ones, tamei (impure) rather it labels them as ‘animals that are not classified as tahor.“

This week however, the Torah is not as tempered. In Parshas Shmini, the Torah prescribes the laws of kosher and non-kosher. It specifies for us those signs and characteristics of kosher animals. Those who do not meet the specifications are deemed tamei (non-kosher). Among those classified as non-kosher are hare, the camel, the hyrax, and of course, the pig. The Torah refers to these animals as tamei! It waives the graciousness it displays in Parshas Noach. It does not label them as “animals that are not tahor. It calls them treif! Why the curt classification? What happened to the gentle ettiquette so beautifully professed by Rabbi Yehoshua?

The governor of a group of small villages decided to make an official visit to one of the more backward farm communities of his province. The mayor of the village, a simple farmer who had no idea of neither social graces, nor etiquette received him. The farmer’s wife made tea, the water of which was scooped from a muddy stream and set to boil. Upon sipping the first bit of the dirt-filled libation, the governor immediately spit it out and shouted, “What did you serve me? This is terrible!” The governor proceeded to show the mayor and his wife exactly how to strain water through cheese-cloth in order to make a proper glass of tea. Amazed, both husband and wife accepted the advice gratefully.

A few weeks later, there was a fire in the village. Reports to the governor said that though there had been ample water, manpower, and time to contain the blaze, for some reason the fire had managed to destroy most of the town. The governor arrived at the home of the mayor to inquire what, exactly, went wrong.

“You see, dear governor,” beamed the hapless mayor, “the men were going to use the muddy brook-water to extinguished the blaze, but I stopped them! I showed them how to filter the water, and remove the small rocks and dirt. Since your visit, we never used filthy water again!”

“You fool!” shouted the governor. “You filter for tea, not a fire! When a fire is raging you must put it out immediately – even with dirty water!”

The story of Noach is a narrative. The Torah can well afford to classify the non-kosher animals in a positive light. After all, for the sake of the story it does not make a difference if the animals are referred to as tamei, or not tahor. The Torah chose the gentler way. However when telling us to avoid eating animals which are not kosher, the Torah does not offer circuitous etiquette, it declares boldly – “they are traif!“

We live in a world that is wrought with many dangers. Sometimes we must say, “no,” to our friends, our children, and ourselves, in a very curt and abrupt way. A particular action, behavior, or influence, may be much worse than “not-so-good.” They may be traif, and must simply be stated as such. Saying “no” may lack class, but it may work.

There is a time and place for every expression. When etiquette will work, it must be used; but when a fire is burning, and the situation demands powerful exhortation, any water, even if it is a little muddy, must be used!