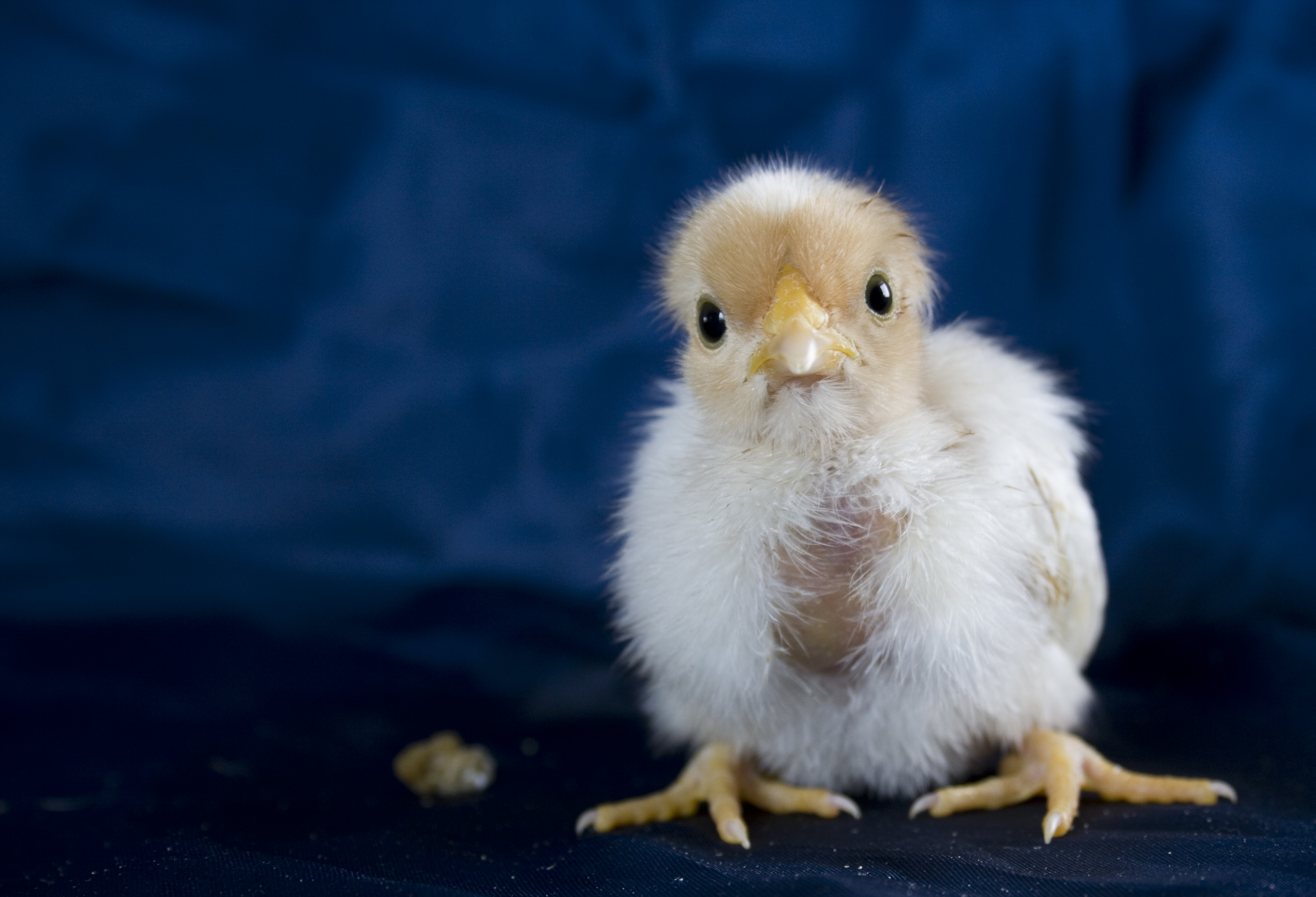 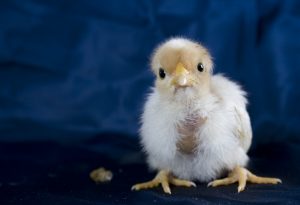 “The sky is falling!” they shouted. Well not quite, but when the ten spies who went to examine the Land of Israel brought back tales of horrific stories of mighty and formidable enemies they threw a confident nation into sheer terror. It is almost inconceivable that a nation that saw a sea split and Egypt humbled would shirk in utter terror — because of reports of giants and fortified cities in their new country. The Medrash details the episode. Upon returning to the Jewish camp the ten spies dispersed amongst their own families and began to bemoan their fate. “Woe is to us!” they cried. “Our daughters will be taken captive, our sons murdered, and our possessions looted!”

Neighbor to neighbor, the tales spread, and within hours, the entire nation was in a rebellious uproar, ignoring the positive reports that Calev and Yehoshua brought back. They even besieged Moshe, demanding to return to Egypt.

The Torah details the Jews’ mordant reaction to the malicious tales of gloom. Yet, it seems that it was not the tales of fortified cities or the sight of mutated-looking giant fruits or even the actual giants themselves that caused the Jews to lament. The way the story is related, the actual wailing and rebellion occurred only after an interesting detail. The spies described the giant men whom they encountered and the way they felt during that experience. “And there we saw the sons of giants; we felt in our own eyes like grasshoppers next to them” (Numbers 13:33). Immediately, the next verse tells us, “The entire assembly raised up their voices and wept that night, saying if only we had died in the land of Egypt or in the wilderness!” (Numbers 14:1-3) It seems that the final words of the spies, “we felt in our own eyes like grasshoppers next to them,” set up this tragic and futile reaction. Why?

Yankel, one of Warsaw’s poorer folk, received a first-class train ticket from a wealthy cousin to visit him in Lodz. Yankel arrived at the station clutching his ticket tightly. He never took a train before and had no idea where to go. He spotted some well-dressed individuals and just knew he was not sitting with them. Then in the far corner of the waiting room he noticed a group of vagrants with packs on their shoulders, their eyes shifting back and forth. Yankel meandered toward them, figuring that their place was his. The first class passengers began to board but the vagrants still waited. All of a sudden, the whistle blew and the train began to move. The vagabonds quickly jumped aboard the baggage car, Yankel following in pursuit. He slithered into the dark car and lay with them underneath a pile of suitcases, still clutching his ticket in fear. He endured the bumps and heat of the baggage car and figured that such was his fate until the door of the baggage compartment flew open and a burly conductor flanked by two policemen entered. They began moving suitcases and bags until they spotted poor Yankel and some of his new-found friends cowering in a corner.

The large conductor loomed over them and asked with a sneer in his voice, “can I see your tickets?”

Yankel looked up from his coat to see the officers staring at him. He emerged from the group, shaking, and presented the sweat-infused ticket that he had been clutching ever so tightly during the entire ordeal.

The conductor looked at it carefully and then began to laugh hysterically.

The Jewish nation had no fear of giant fruit or giant men. They knew they had leaders that could overcome any obstacle. After all, Moshe led them across the Red Sea. Yehoshua and Chur helped defeat Amalek. But when they heard the ten spies – princes of the tribes — claim that they felt like insects they knew that they had no chance to conquer the land of Israel. They had nothing left to do but cry. Because if you are holding the first class ticket but act as if you are a itinerant then your ticket is worthless.

The giant fruit, fortified cities and powerful giants – all tiny acorns compared to the power of the Almighty – suddenly loomed large. And the sky began to fall on a self-pitying nation that was led by self-pitying leaders. And with the falling sky, fell the dreams, hopes, and aspirations of a generation that once yearned to dwell in the land of their forefathers. The Jewish nation was left to ponder that message for 40 years in the desert and perhaps thousands of years in the Diaspora.

That is what happens when mighty princes with first-class tickets to paradise think that they are tiny grasshoppers holding tickets to nowhere.

This week’s drasha is dedicated In honor of the birth of Geoffrey Handelman — Yehudah Chaim HaCohen, to Carol and Steve Handelman And Joel Brian –Yaakov Binyamin — Fisch, to Charles and Paula Fisch By the Proud Grandparents Ruth & Lionel Fisch
Good Shabbos