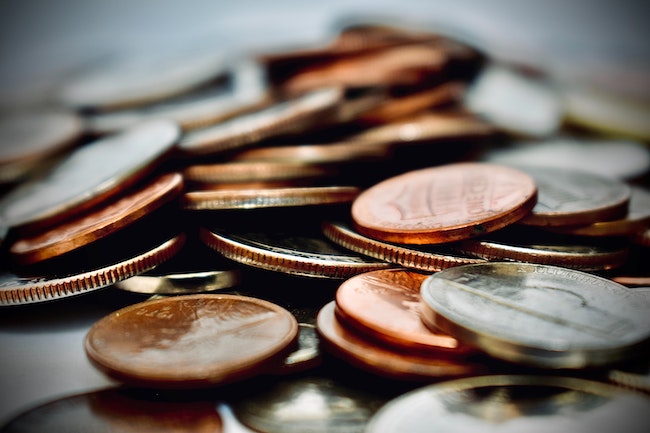 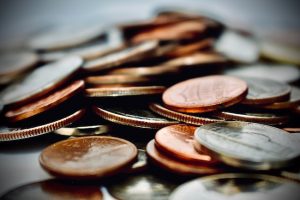 The stories of Sefer Braishis are the guideposts of morality for the Jewish nation. They teach us ethics and guide our character. Sometimes we can even apply their lessons to teach us even the simple and practical ways of the world. This week we can even learn a little business acumen from our forefather, Avraham.

In this week’s portion, Avraham sets out to find a burial site for his wife, Sora. He approaches the children of Ches and asks to meet Ephron, who sanctimoniously offers any plot of land and benevolently offers it for nothing.

Avraham does not jump at the offer, but immediately declares that he is ready to pay top dollar: in fact, even before Ephron uses the words, “behold I have given it to you,” Avraham responds, “I have given you the money! Take it from me! And now allow me to bury my dead.”

Then, in a quick turnabout, Ephron announces an exorbitant price which Avraham, without bargaining or negotiating, pays immediately.

The entire transaction is strange. Despite Ephron’s generous overtures, it seems that Avraham is throwing the money at him in an effort to consummate the deal. And the minute a price is mentioned, exorbitant as it may be, Avraham pays it without further question. All it seems is that he wanted to close the deal and leave. Why?

Rabbi Yaakov Horowitz, the Bostoner Rebbe of Lawrence, NY once told me this wonderful anecdote:

The Ponovezer Rav, Rabbi Yosef Kahanemen zt”l, was one of the foremost builders of Torah in the post-war era. He was also a remarkable fund-raiser. Once he was welcomed into the home of a wealthy individual who was more interested in discussing Torah with him than giving money to the Ponevezer Yeshiva. Every time the Rav would talk about the donating for the construction of the new building, the man would begin to expound on a different Torah topic. Finally, Rav Kahaneman told him the following story:

A woman in Poland had a daughter who was well past her prime. The matchmaker suggested that she alter her passport and claim she was much younger than her true age. He explained that he knew a Polish passport official, who, for the right price, could make her any age she would like.

The official met the woman and then looked at the girl. “Oh, this is not a major problem. I am sure that there must have been an error in processing the original document. Of course, we can rectify this most egregious error. In fact, for a small service fee of 500 zloty I can take seven years off the date on her birth certificate, and we can have her at 21 years old!”

Despite the steep service charge, the mother heartily agreed and quickly took the money from her purse. Feeling that there were many more zloty from where the first 500 came from the officer held up his hand. “You know what,” he smiled devilishly, “maybe there was a bigger error than we actually had thought! Actually, for 700 zloty I could make her 20 years old!”

Reluctantly, the mother agreed and went to her purse for more zloty. At that point, the officer began to get quite greedy. “You know, he said, for an additional 300 zloty, I could even have her at 18!”

The mother became very nervous. Quickly she handed over the 700 zloty and yelled, “No, thank you. 20 years old is fine!” She grabbed her daughter. “Quick,” she shouted, “let’s get out of here! Soon we will be left with no more zloty and no more years!”

The Rav’s message struck its mark. The man stopped his Torah-filled filibuster and handed over a sizable check.

Avraham knew his negotiating partner well. He understood that the longer Ephron would wait, the more time Sora would lie in state, and the more expensive the transaction would become. As soon as he heard the false graciousness of Ephron, Avraham immediately told him that he would pay full price – on one condition. Take the money and give me the plot. He understood when it was time to do what had to be done and move on. He was not interested in prolonging negotiations that would only leave him without money and perhaps without land. Often it is worthwhile to take a hit and leave, because the pain of the moment is far less than the agony of insincerity.

Dedicated to our son Roy Zeev Abraham in honor of his Bar Mitzvah. May he continue the cherished tradition that has been handed down to us by our parents, parents’ parents’ all the way back to the patriarchs.
By Mr. and Mrs. David Abraham
Good Shabbos!