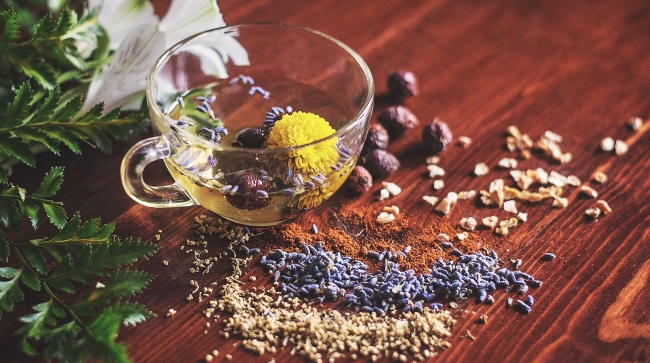 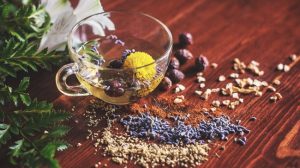 Tzora’as, the main discussion of the portions of Tazria and Metzorah is an affliction that discolors human skin, clothing, hair, beards and even homes. The laws of tzora’as are detailed, complex and intricate. There are Talmudic tractates that deal with the proper procedure for purification and a litany of laws that must be followed flawlessly. The ramifications of tzora’as have more than physiological implications, they have a great theological impact as well.

The discoloration of skin does not necessarily reflect a chemical impropriety or a nutritional deficiency. It is a heavenly sign of a spiritual flaw, primarily related to a deficient speech pattern. It is a disease that afflicts a gossip. The one in question must go to the kohen (priest) who instructs him in the proper procedure to rid himself of both the blemish and the improper behavior that caused its appearance. The Torah tells us that the fate of the stricken man is totally dependent upon the will of the kohen. The kohen is shown the negah (blemish) and has the power to declare it tamei (impure) or tahor (pure). In fact, even if all signs point to the declaration of impurity, if the kohen, for any reason deems the person tahor or refuses to declare him tamei, the man remains tahor. He is not tamei until openly and clearly labeled as such by the kohen.

Rabbi Abraham Twerski tells the story of a young man who came to the chief Rabbi of Vilna, Rabbi Chaim Ozer Grodzinsky with a request. As this young man’s father was applying for a Rabbinical position in a town that the sage was familiar with, he asked the rabbi for a letter of approbation on his father’s behalf.

Rabbi Grodzinsky felt that the candidate was not worthy of the position, but instead of flatly refusing, he just said that he would rather not mix into the Rabbinical affairs of another city and was sure that the council of that city would make a fair and wise decision.

Rabbi Grodzinsky did not realize the tirade that would be forthcoming. The young man began to spew insults and aspersions at him. The sage, however, accepted them in silence. After a few minutes of hearing the abusive language, Rabbi Grodzinsky excused himself and left the room.

Students who witnessed the barrage were shocked at the young man’s brazen audacity. They were even more surprised that the Rav did not silence the young man at the start of the barrage.

Rabbi Grodzinsky turned to them. “You cannot view that onslaught on its own. You must look at the bigger picture. This young man was defending the honor of his father, and in that vein I had to overlook his lapse.”

The kohen who is instructed to deal with the stricken individual should not only look at the negah. He must look again. He must look at the man. Rabbi Meir Simcha HaKohen of D’vinsk explains that even if the negah has all the attributes that should lead to a declaration of tumah, there are other factors that must be weighed. If the man is a groom, about to wed, impurity must not be declared. It will ruin the upcoming festivities. If there are other mitigating circumstances, then a declaration of contagion must be postponed.

Perhaps the Torah is telling us more. It is easy to look at a flaw and declare it as such. But one must look at the whole person. He must ask himself “how is my declaration going to affect the future of this person.” He must consider the circumstances that caused the negah. He must look again – once at the negah – and once at the man.

There are those who interpret the adage in Pirkei Avos (Ethics of the Fathers), “judge all (of the) people in a good way,” as do not look at a partial person: rather, judge all of the person — even a flaw may have a motivation or rationale behind it. The kohen may look at the negah, but before he pronounces tamei he must look again. He must look beyond the blemish. He must look at the man.