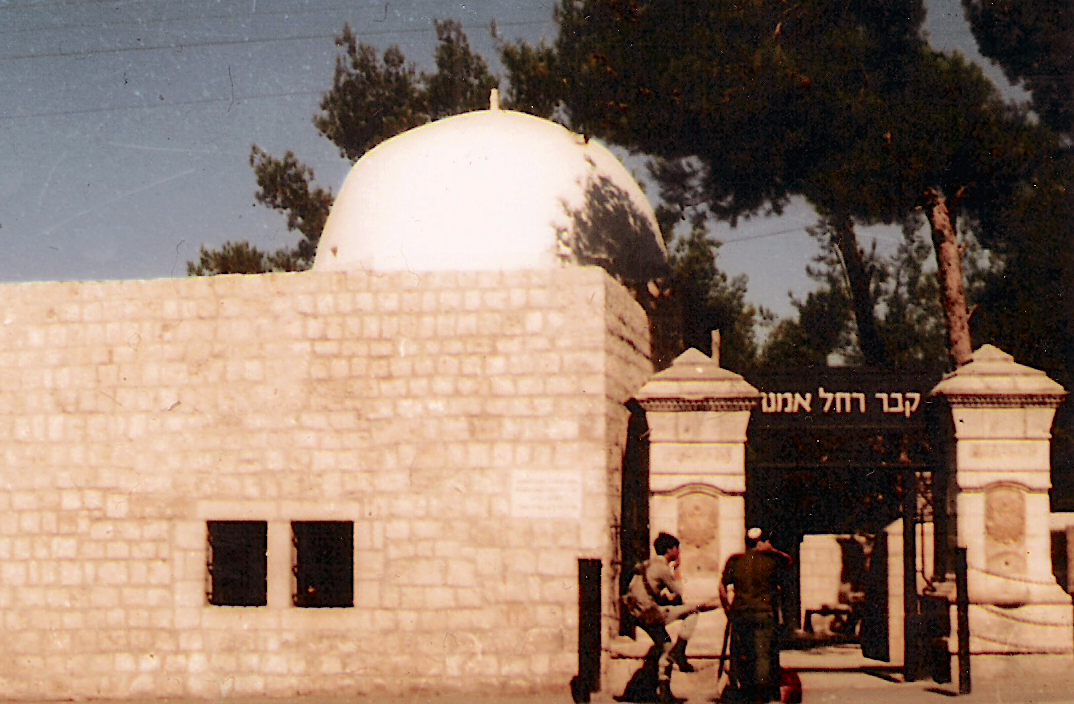 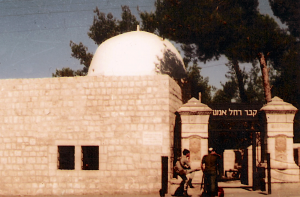 This week’s portion entails many of the trials and tribulations that Yaakov Avinu endured, both on a national level and on a very personal one. First, he prepared to confront his brother Esav, the results of which would produce either war or reconciliation. Then he battled an angel who dislocated his sciatic nerve. Then finally, Yaakov confronted his brother, playing the role of diplomat-warrior. He carefully weighed how to treat him with Chamberlain-like appeasement or Churchill-like aggressiveness. He returned from that encounter unscathed, but not long afterwards, the Torah tells us that Yaakov’s own daughter was brutally violated, which led to a war in which his sons decimated the city of Sh’chem. Then he endures the death of Devorah, who was his mother Rivka’s nursemaid.

But all these roles that Yaakov plays — the angel-fighter, the warrior-diplomat, even the father whose daughter is attacked, are different then the role Yaakov must play in another tragic incident in this week’s parsha. Yaakov simultaneously becomes a grieving widower during the birth of his final child, Binyamin, who is born an orphan for life. Rachel, Yaakov’s beloved wife, dies in childbirth. Now a wayfarer on a trek to Chevron, Yaakov must bury his wife. But Yaakov does something strange. He does not bury her in the family plot in the M’aras HaMachpelah, which was bought by Avraham and reserved for the forefathers and their spouses. Yaakov opts instead to bury her where she dies in Bais Lechem (Bethlehem).

Surely Yaakov had no objection to travelling with a deceased whilst trekking to a final resting place. After all, he asked his own children to bring him from Egypt to Canaan after his demise, surely a longer and more arduous trek than Bethlehem to Chevron? Why then did he bury Rachel in Beth Lechem?

The Midrash tells us that Yaakov foresaw that one day Jews would be in exiled from the Land of Israel. They would plod down the road leading from Jerusalem toward the Rivers of Babylon. They would pass the Tomb of Rachel and they would cry. She in turn would join them in their prayers. Therefore Yaakov opted for a burial site for Rachel on the road to Babylon.

But aren’t there many places to pray? Isn’t every stone on every road holy? And doesn’t Hashem hear prayers and see tears even when they are not shed by a graveside? What gift did Yaakov give his children by relinquishing Rachel’s eternal resting-place for a way station on the oft-traveled road of Galut? Is there perhaps an even deeper intent with Yaakov’s plan?

Anatoly Sharansky’s trials and tribulations from the time of his arrest in March 1977 through his release in 1987 includedn the Soviet Union’s most notorious prisons and labor camps. It was a tormenting journey, but along the arduous term there were many encouraging little reminders that the One Above was holding his hand.

One day during his trial, Sharansky’s firmly requested to be allowed to select a lawyer of his own choosing rather than the stooge given to him by the Soviet authorities. The judge who presided over the kangaroo court reacted by declaring a brief recess and had Anatoly thrown into a tiny holding cell. There was hardly any light in the dank compartment, and there was nothing for Sharansky to do but wait for the proceedings to resume. To pass time he stared at the various curses and inscriptions scratched on the walls by prisoners who also sat and waited like he was for the decisions of their mortal fate.

However, Anatoly did not notice the curses etched by the previous men that once sat in that cell. Instead, he saw a message of hope and inspiration scratched on the wall. A Magen David etched in the wall, stood out proudly amongst all the other frivolities of frustration. The words Chazak V’Ematz (Be strong and fortify yourself) were energetically etched underneath it. It was signed Asir Tziyon (Prisoner of Zion) Yosef Begun. Begun knew that like him others would pass this way and he engraved for them a mark of hope.

Yaakov realized that the experience of his personal pain should not be limited to his own personal suffering. He converted it into a message of hope and inspiration for the ages. Rachel was transformed from a symbol of despair and grief into a symbol of hope for eternity. Yaakov foresaw that one day the Jews would leave Israel, shattered and broken. By having Rachel’s final resting place as landmark in their agonizing journey, they, too could garner a message of hope. They would see Yaakov’s pain and remember his triumphant endurance. They would understand that despite his sad life, Yaakov persisted. His children united and his legacy was impeccably unblemished. And though he often stood an the desolate road surrounded by enemies, his future was never renounced. And his children’s future, too, will never despair. For Rachel cries for them, and she will not stop until they return to their true borders.

Dedicated in memory of Milton Schulman of blessed memory, a man who was a landmark of hope and inspiration for his family and community.