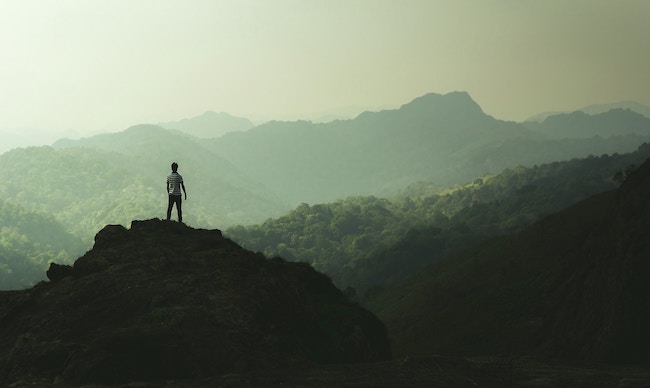 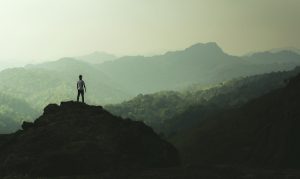 In this week’s portion, there is an amazing characterization of Avraham’s servant, Eliezer. The Torah tells us that in finding a wife for his son Yitzchak, Avraham relied upon Eliezer. But the Torah describes Eliezer in conjunction with that event in a very noteworthy manner. It tells us that “Avraham turned to Eliezer, the elder of his household, who ruled over all his possessions,” and asked him to go find a wife for Yitzchak (Genesis 24:2). What connection does ruling over possessions have to do with matchmaking? Even a financial guru can be a dunce when it comes to matching the appropriate marital needs of a budding patriarch. After all, Warren Buffet does not run the Fields Agency!

Also the words “ruled over all of Avraham’s possessions” needs explanation. Rulers are in complete control as the word rule connotes an imperial role. Why did the Torah use such an expression to depict the function of the administrator of an estate?

Further, why would dominion over fiscal matters have any bearing on matters of matrimony? What is the connection between Eliezer’s financial finesse and the charge to find a wife for Yitzchak?

I once sat on an overseas flight next to a talkative executive who was skeptical about his own Jewish heritage. During the first hours of the flight, the man peppered me with questions, mostly cynical, about Judaism.

Then the meal came. I was served a half-thawed omelet that seemed to be hiding under a few peas and carrots. The half-cooked egg was nestled between a small aluminum pan and its quilted blanket of tape and double-wrapped aluminum foil. Next to me, the executive was served a steaming piece of roast pork on fine china, with a succulent side dish of potatoes au gratin and a glass of fine wine.

As if to score big, the executive tucked his napkin into his collar and turned to me. He stared at my pathetic portion and with sympathetic eyes sarcastically professed, “I’d love to offer you my meal, but I’m sorry you can’t eat it!”

I did not buy into his gambit. “Of course I can eat it!” I smiled. “In fact I think I’ll switch with you right now!” His smile faded. He was famished and in no way did he want to give away his portion. But he was totally mystified at my response. I saw the concern in his face. He was looking forward to eating this meal.

“I can have it if I want it. And if I don’t want it I won’t eat it. I have free choice and control over what I eat and what I don’t. The Torah tells me not to eat this food and I have made a conscious choice to listen to the Torah. I therefore choose not to eat it.”

Then, I went for broke “Now let me ask you a question. Can you put the cover back on the food and hold yourself back from eating it?”

He smiled sheepishly and said, “you are not allowed to eat it. I, however, cannot not eat it.” And with that he dug in.

The Kli Yakar, Rabbi Shlomo Efraim Lunshitz, a very profound commentator who lived in the 1600s, explains that the criterion for objective and unbiased decisions is the ability to be in total power of any influencing impediment. Eliezer ruled over all of Avraham’s possessions. They did not rule over him. That is why Avraham knew that Eliezer would not be unduly influenced in his thought process and decision-making.

He ruled over the mundane, and no money could influence his pure objectivity. He would not be bribed, cajoled or lured with gifts or cash by any prospective suitors. He would make his choice with a clear frame of mind Avraham’s.

The question we all must ask is, do we rule over the temporal, or does it rule over us?” Is the desire to get the latest gadget, buy the sleekest car, or acquire the most exquisite piece of jewelry ruling over us and controlling our lives or, like Eliezer, do we approach the beauties of this word with a calm, controlled attitude? Before we set our goals and our rules we must ascertain that we have goals and that we rule!