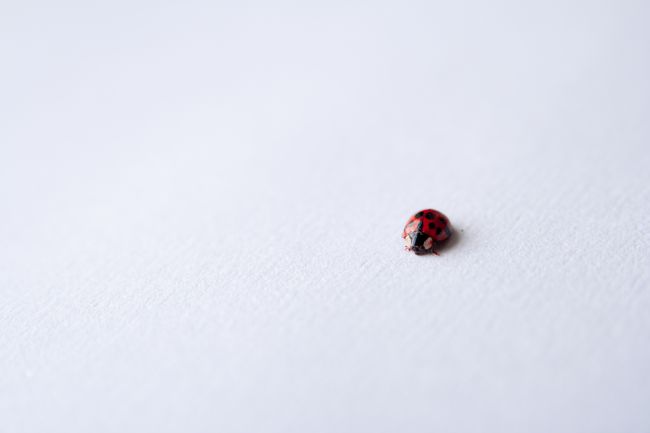 …And It’s All Small Stuff 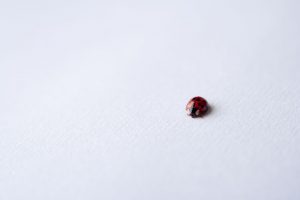 This week’s portion deals with an array of mitzvos, many dealing between man and his fellow man. They range from issues concerning lost objects and the responsibilities of Jews to care for their neighbor’s misplaced items to fulfilling pledges and lending money.

The Torah tells us about taking security for a loan: “When you make your fellow a loan of any amount, you shall not enter his home to take security for it. You shall stand outside; and the man to whom you lend shall bring the security to you outside” (Deuteronomy 24:10-11). The words “of any amount” is expounded upon by Rashi to mean “a loan of insignificant value” (ibid). In that case the Torah warns us about how to treat the debtor. It tells us that, “If the man is poor, you shall not sleep with his security. You shall return the security to him when the sun sets, and he will sleep in his garment and bless you, and for you it will be an act of righteousness before Hashem your G-d” (ibid v. 13-14).

The Chofetz Chaim was bothered by the verse and Rashi’s explanation. “Why would the Torah tell us the stringencies regarding debtor-loaner relationship in the context of an insignificant loan? Shouldn’t it warn us not to harass the borrower even in the instance of a substantial loan? Why does Rashi explain any amount by diminishing its value?

One of the most poignant episodes in the fascinating life of the Ger Tzedek of Vilna, Avraham ben Avraham, came in the last moments of his life. Avraham ben Avraham was born as Count Potocki, and converted after taking an interest to Judaism while studying in the University of Paris. He eventually returned to Vilna the ranks of the perushim, those who separated themselves for a life of total Torah immersion. His family had conducted a massive search for him and when he was found he was turned over to the inquisitorial board of the church that could not persuade him to forego Judaism. He was sentenced to the auto-de-fé death by fire.

An old friend of the Count from the days before his conversion was the one who was appointed to light the bonfire. As the pyre was being formed and the flames about to be set, the man approached the ger. Fearful of the terrible crime he was about to perpetrate, he asked the holy convert, “When you come to heaven are you going to ask your G-d to enact Heavenly retribution against me?” Ignoring the commotion that surrounded him, Avraham ben Avraham smiled.

“Let me tell you a story,” he began. “When I was a young child, my father gave me a beautiful toy soldier which I cherished. One day you came to play with me and because your soldier was nowhere as nice as mine. You were obviously jealous. So when you thought I was not looking, you broke my soldier. I was enraged, and I swore to take revenge.

“Of course when I grew older, the whole incident was a joke to me. I realized that compared to all the accomplishments I had in my life and the wealth I was to inherit, the silly soldier meant nothing to me! It never again crossed my mind.”

The ger tzedek emitted a slight laugh. “I am about to enter the world of Olam HaBah. In my religion, one who sanctifies his life for the sake of Judaism is considered the greatest of all the righteous. Believe me, when I receive my awaited award, your fate will be as irrelevant to me as the fate of my toy soldier! Do not fear. I will not have the need or even desire to think of taking revenge for your inane acts of this petty world.”

The Chofetz Chaim explains that Rashi is telling us more than the nature of a particular loan that is discussed in the Torah. With the words, “a loan of insignificant value,” Rashi is describing the nature of all monetary transactions. It really does not make a difference whether they are for a large or paltry sum. It is insignificant as to how many zeros follow the one. Rashi tells us that it is only money and in the scheme of all the important things of this world, health, family, peace of mind, it is inconsequential. I just met a student of mine who deals in the world of stocks and bonds. He told me how his recent torment over the market’s roller coaster up and downswings all became trivial, when his father was diagnosed with a serious illness. So Rashi tells us basically what one author popularized close to 1500 years later, “Don’t sweat the small loans, because from the perspective of the One who lends us life, health and happiness, they are all small loans!”