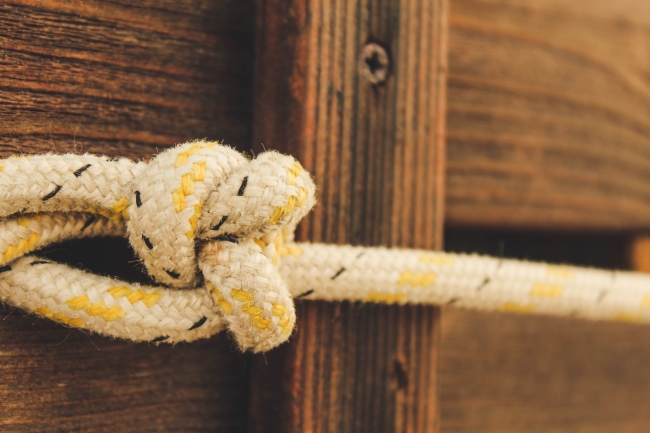 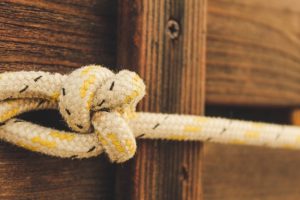 The portion Emor begins with a series of exhortations directed to the chosen among the chosen. The elite group of Ahron’s descendants are warned about myriad requirements, obligations, and responsibilities that they share as the spiritual leaders of the Jewish nation.

The most celebrated of them regards the defilement of a dead person. “Hashem said to Moses, Say to the Kohanim, the sons of Aaron, and tell them, Each of you shall not contaminate himself with a [dead] person among his people” (Leviticus 21:1).

Note the odd expression, “Say to the kohanim, and tell them” The commentaries are quick to point out this seemingly redundant exhortation. It surely seems that telling them once is not enough.

Rashi, in fact, quotes Tractate Yevamos:114a explaining, “‘Say,’ and again ‘thou shalt say unto them’ — this repetition is intended to admonish the older about their young ones also, that they should teach them to avoid defilement.” Clearly, the repetitive nature of the verse defines an exhortation, one far beyond the normal “no.” Can there perhaps be a directive to the child within us as well?

My grandfather, Rabbi Yaakov Kamenetzky, of blessed memory, told me the story of how, as the Rav of Toronto, he was quickly introduced to a new world, far different than the world he was accustomed to as the Rav of the tiny Lithuanian shtetl of Tzitivyan, which he left in 1937. One of his congregants had invited him to a pidyon haben, a special ceremony and feast made when a first-born child reaches thirty days old and his father redeems him from the kohen for five silver shekels (dollars).

Entering the hall, Rav Yaakov was impressed by the beautiful meal prepared in honor of the event. He was reviewing the procedure, and the interaction with the Kohen that would frame the event, when the father of the child introduced Rav Yaakov to his father-in-law, a Mr. Segal. Suddenly, Rav Yaakov realized that there was trouble. If Mr. Segal was a Levite, as the name Segal traditionally denotes (Se’gan L’kohen, an assistant to the Kohen), than there would be no need for a Pidyon HaBen. For, if the mother of the child is the daughter of either a Kohen or Levi, then no redemption is necessary.

“Mr. Segal,” asked Rav Yaakov, “are you by any chance a Levi?” “Of course!” beamed the elderly Segal.

Rav Yaakov tried to explain to the father of the child that a pidyon haben was unnecessary, but the father was adamant. He had prepared a great spread, appointed a kohen, and even had the traditional silver tray sprinkled with garlic and sugar cubes, awaiting the baby. He wanted to carry out the ceremony!

It took quite a while for Rav Yaakov to dissuade the man that this was no mitzvah, and to perform the ceremony with a blessing would be not only superfluous, but also irreverent and a transgression.

(In fact, one apocryphal ending has the father complaining, “What do you mean, I don’t have to make a pidyon haben? I made one for my first son and I’m going to make one for this son!”)

Ultimately, Rav Yaakov, convinced the man to transform the celebration into a party commemorating, his child’s 30th day entered in good health, an important milestone with many halachic ramifications.

Sometimes our desire to perform Mitzvos transcends the will of Hashem not to do them, especially when it comes to emotionally charged rituals that deal with birth and death. In Jerusalem, there is a custom that mourners do not accompany their father’s body into the cemetery. Many foreigners, who have attended their parents’ funerals in Jerusalem, refuse to abide by that custom, and go to the cemetery despite the protestations of the Jerusalem Chevra Kadisha (Burial Society). It is most difficult to suppress tears on the Shabbos during one’s mourning period. However, one must not grieve on the Shabbos. And now, imagine, how difficult is it for a kohen to hold back from attending the funeral of a dear friend or cousin, or any family member who does not fit the criteria that would allow kohenetic defilement? After all, isn’t attending a funeral a great mitzvah?

Thus, when the Torah discusses the prohibition of defilement, the Torah must announce, “Tell them and tell them, To warn the greater ones to teach the weaker or lesser ones.” The power of constraint is not that simple, but the temptation to transgress is compounded when the transgression is rationalized with validity and good-feelings. Thus, the will of the L-rd must be emphatically reiterated to our weaker instincts, when mortal rationality can distort Divine will.